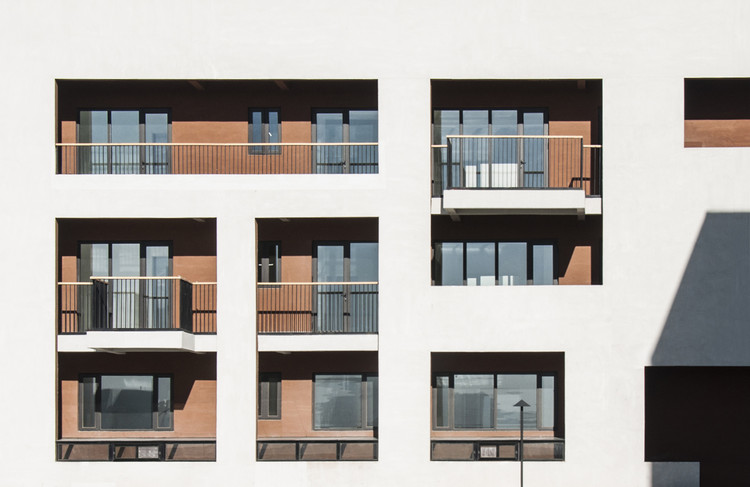 Project background
The project is located at Sha Cheng, the center of Hualai city in the province he Hebei, China. 120km way from Beijing and at an altitude of 550m above sea level, the site is at a place where there are great mountains, nice air and extremely bright sun.  The place is also famous its frequent and heavy wind.

Complex programming and spatial organization
The design began with the intention to put together the above-mentioned programs into a unity while maintaining its operational independence.  We introduced a continuous volume that meanders on the site to divide up the site into various zones specific for different functions.

These courts performs as layers of buffer zones that mediates between the exterior and the interior spaces and established spatial sequence entering the building.  Pragmatically speaking they also provided outdoor playground for kids in the summer and also allowed sufficient natural lighting into the rooms.

Blurring of circulation and communication spaces
Since the project is located in northern China, it is particularly important to address the issue of playground spaces for kids during the winter season.Instead of providing an outdoor playground, we proposed a 6-meter-wide-and-80-meter-long linear space that performs as an indoor multi-purpose playground for children and teachers.

Instead of providing an outdoor playground, we proposed a 6-meter-wide-and-80-meter-long linear space that performs as an indoor multi-purpose playground for children and teachers.The conventional idea of small corridors were eliminated and substituted for a communal space that encourages communication and visual and audio connections.

This linear multi-purpose playground connects all the classrooms in the kindergarten and up across all three levels through atriums.  Kids can perform all kinds of activities ranging from badminton, dancing to riding bicycles.  Along the two sides of this big linear playground, niches were created to provide space for kids to crawl, sit or read. 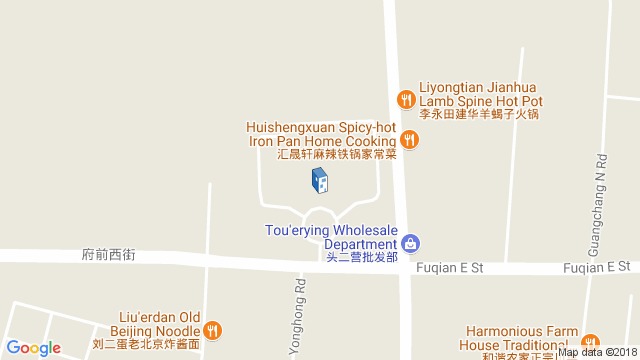 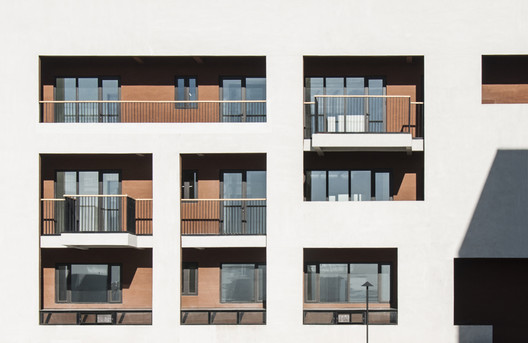