How old is Big Ben?

Big Ben, also known as “Elizabeth Tower”, is over 150 years of age.

Which style of architecture became popular in the 19th century?

In the 19th century, the medieval ‘gothic’ style became popular once again.

Where did the engineers come from in the middle ages?

People came to England from abroad to trade and also to work. Engineers came from Germany.

Christopher Wren designed a new St Paul Cathedral after the previous one was destroyed by a great fire in 1666.

What is the Turner Prize given for?

The Turner Prize is recognized as one of the most prestigious visual art awards in Europe. Previous winners include Damien Hirst and Richard Wright.

Who designed the Clifton Suspension Bridge?

Isambard Kingdom Brunel was originally from Portsmouth, England. He was an engineer who built tunnels, bridges, railway lines and ships. He was responsible for constructing the Great Western Railway and the Clifton Suspension Bridge.

Who built the Tower of London?

The Tower of London was built by William the Conqueror after he became king in 1066.

Many parts of the countryside and places of interest are kept open by the National Trust. It aims to preserve important buildings, coastline, and countryside in the U.K. The National Trust was founded in 1895 by three volunteers. There are now more than 61,000 volunteers helping to keep the organization running.

What palace was a cast-iron and plate-glass building originally erected in Hyde Park, London, England, to house the Great Exhibition of 1851?

British industry led the world in the 19th century. The U.K. produced more than half of the world’s iron, coal, and cotton cloth. The U.K. also became a center for financial services, including insurance and banking. In 1851, the Great Exhibition opened in Hyde Park in the Crystal Palace, a huge building made of steel and glass. Exhibits ranged from huge machines to handmade goods. Countries from all over the world showed their goods but most of the objects were made in Britain.

Which organization looks after the Edinburgh Castle?

The Edinburgh Castle has a long history, dating back to the early Middle Ages. It is looked after by Historic Scotland, a Scottish government agency.

Where is the best preserved prehistoric village “Skara Brae on Orkney” located?

Skara Brae on Orkney, off the north coast of Scotland, is the best preserved prehistoric village in northern Europe, and has helped archaeologists to understand more about how people lived near the end of the Stone Age.

Which Castles are in use to this day?

Castles were built in many places in Britain and Ireland, partly for defense. Today many are in ruins, although some, such as Windsor and Edinburgh, are still in use.

Who designed the Cenotaph?

Sir Edwin Lutyens was responsible for many war memorials throughout the world, including the Cenotaph in Whitehall. The Cenotaph is the site of the annual Remembrance Day service attended by the Queen and many others.

What type of painter was Joseph Turner?

Joseph Turner (1775–1851) was an influential landscape painter in a modern style. He is considered the artist who raised the profile of landscape painting. 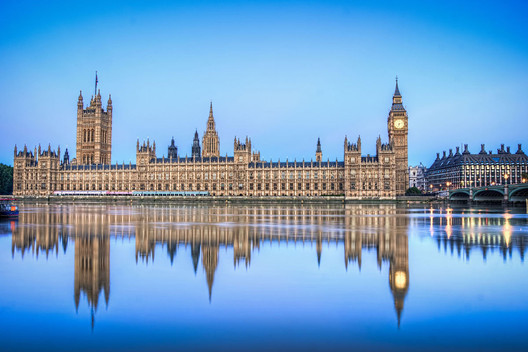