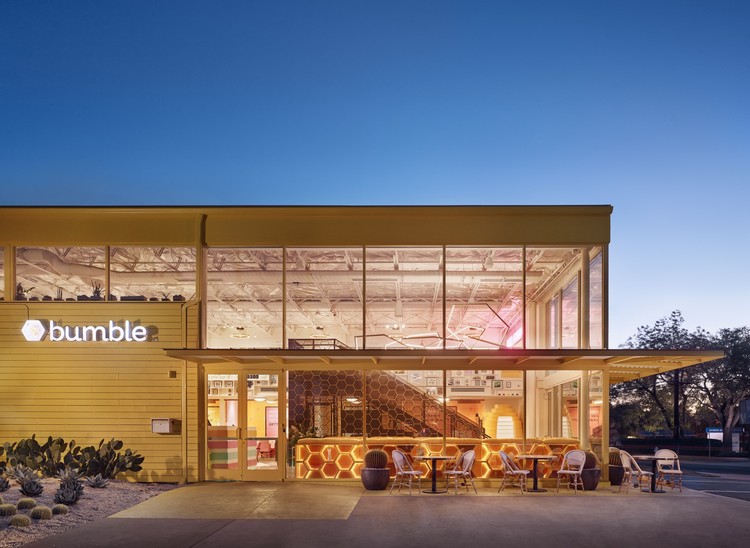 Text description provided by the architects. Before Bumble moved in to the commercial building in the Rosedale neighborhood of Austin, Texas, the collaborative team at Mark Odom Studio was already at work restoring the space to its original early-60s aesthetic. As an adaptive reuse project, Mark Odom and his team drew inspiration from photographs of what used to be a Floorcraft Carpets in its original form and worked to creatively mimic the textiles and details of that era.

When Whitney Wolfe Herd and her team at Bumble were looking for an architect to make their vision come to life in the space, Mark was a natural fit, already knowing the space and proving he could think creatively to imagine a space like none other. Drawing inspiration from photos provided by Bumble and the interior design team at JEI Desgin, Inc., the architects at Mark Odom Studio made visions of hexagon wall coverings and a lifestyle-focused environment a reality. 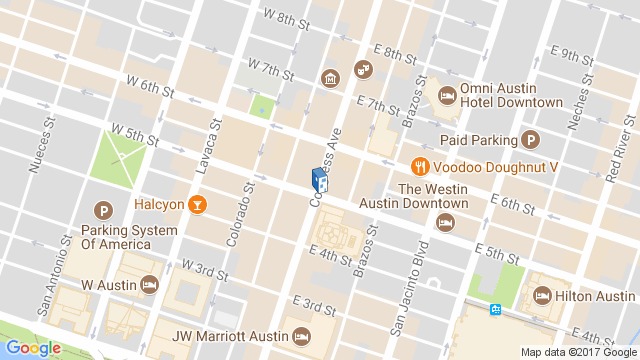 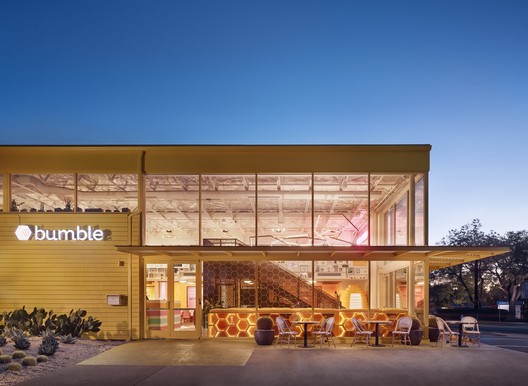