✕
Save
Abbey for the Production of Mustard, Pickles and Pickled Vegetables / Dhooge & Meganck Architecture 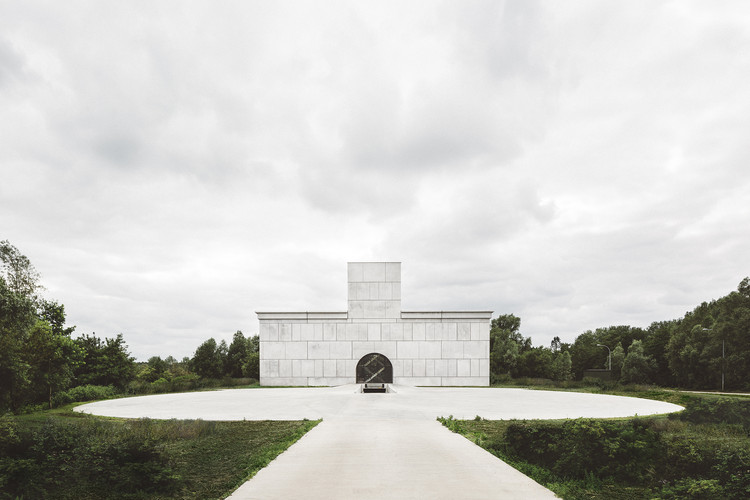 Text description provided by the architects. A production site for mustard, pickles and imposed vegetables according to an innovative, contemporary abbey principle. It does not stand in line but is an island in the industrial development and thus pulls the underlying nature reserve inwards.

Due to the low budget, the ‘fat’ has been cut away, leading to a condensed concept. The ‘arena’ extends around and is the minimum paving (turning radius) for loading and unloading. The production was commemorated together with the client from horizontal to vertical, with the mustard tower where the silos with mustard seed are located. The central gate reveals itself as a gaping hole in the massive façade that consists of a rhythmic set of concrete panels.

The building must comply with the standards of food safety whereby the hygienic and non-hygienic zone must be strictly separated. The central helix staircase cleverly resolves this and shows the functioning and DNA of the building.

Design as craftmanship. The mustard tower symbolizes the culmination of two years of design research and the new vertical production. The architectural language is surprisingly simple, sacral and reminiscent: a thought of a phenomenon from the past. The façades literally translate the inside of the building. The front only accommodates storage that is UV sensitive, the back is completely cut-out to the underlying nature in favor of the workspace where it is produced. Not a typical closed food-safe box, but an open space with the central helix that induces mutual encounters.

Camp’s is a modern abbey: a place where, supported by architecture, you experience the magic of the production process. From the arena you enter another world, where the strict but wondrous surrealism of Ledoux and Boullée is never far away.

The size of the arena is determined by the turning circle of the largest truck. Minimal effort with maximum results. The circle is perfectly round and is bordered with a closure that will also serve as a tribune. This will filter the relationship with the surrounding landscape. The central gate is the only entrance to the site and protects the view from the street. One entrance, one control point, one fence on the edge of the circle defining the protected zone.

Outside this perimeter, nature comes knocking at the door: wild shrubs, hedges and trees from the nearby nature reserve are extended to the site, which minimizes the occupancy of the building.

The arena will be publicly opened up in the form of a polyvalent event square for the community. Right from the opening, the building could count on an important public interest from the wider environment.

COLLECTIVE MASK FOR THE COMMUNITY

At the back of the building a collective vegetable garden will be provided that will serve the community. All kinds of vegetables will be grown here. Experiences on brining and storing vegetables are shared in the building in the form of workshops and courses on a regular basis. 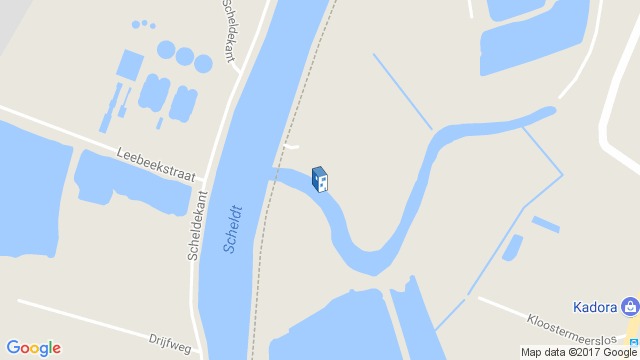 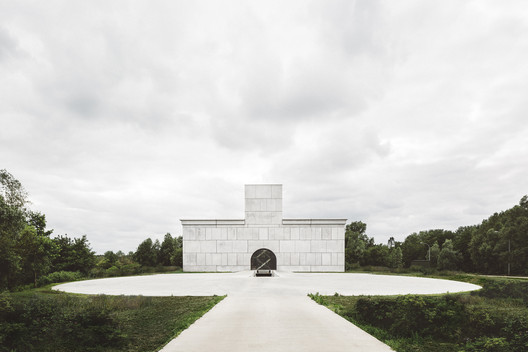