Text description provided by the architects. The commission consisted in making a family condominium of two independent houses on a common land of approximately 2,570 m2. The land is located in the southern hemisphere where the sunlight comes from the north. With this in mind for a good use of the orientation, we opted the use of the northern area of the land for the development of housing, leaving the south for vehicular circulation.

The residential area was divided into two lots locating the houses at the end of each. In this way, an alternate garden-construction relationship was achieved, which makes the houses independent from each other and also from the street. The houses were developed around interior green yards, which give north light to the main rooms. In the first floor the public rooms and the secondary bedrooms were located, meanwhile, the second floors were destined exclusively for the master bedrooms and their support program.

There are three predominant materials in the construction. All the perimeter walls were covered with EIFS thermal system and then painted in black. The slabs and the beams of the terraces were left in exposed concrete. The second floors were projected as independent and lighter volumes than the first floors. These volumes were coated with Quadroline panels also painted in black. The roofs of these bodies are irregular and inclined, which gives to the rooms of the second-floor skies of different heights according to the hierarchy of the room. 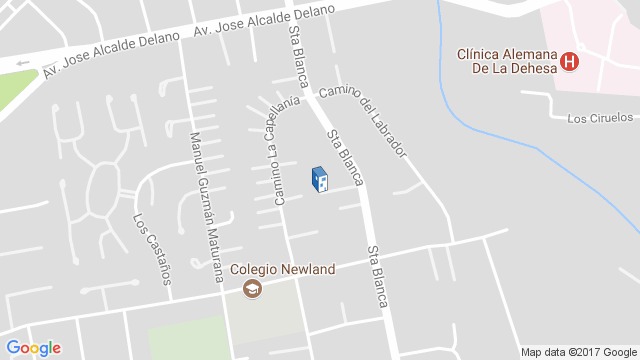 Location to be used only as a reference. It could indicate city/country but not exact address.
Share
Or
Copy
About this office
Searle Puga Arquitectos
Office
•••