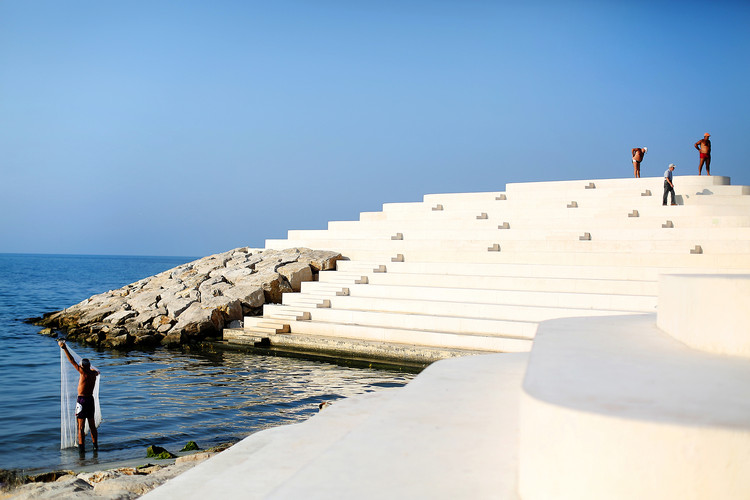 Text description provided by the architects. How do you create a sense of place on a dirty, neglected stretch of coast between a small strip of beach and a promenade? This was the challenge facing BOOM Landscape, in partnership with Cityförster, when we were commissioned by the mayor of Durrës to design a new public space on the site of a waterfront building-debris fly-tip. Explicit in the commission was the ambition to provide an inspiring transformation in the context of a national campaign to improve Albania’s sometimes mistreated coastline.

The country’s Adriatic shore comprises a succession of capes and bays, which gave us the idea of creating an artificial mini cape that would act as a local landmark. Taking our cues from the site itself, we proposed adding more rubble, in the form of local stone quarried from the hills above Durrës; this creates a base on which a superstructure of creamy-white concrete, made from local sand and aggregate, forms a relief landscape of gently descending terraces. Both instant geological formation and amphitheater seating, this artificial peninsula offers sweeping views over the port of Durrës to the southeast, while behind it a large paved space links up with the coastal promenade. To animate this considerable surface area, two different local stones were used, one light and one dark, laid according to local paving techniques in such a way that the letters D U R R E S are spelled out when seen from the air (or on Google Maps).

We also designed a planting scheme for the rear part of the site, between the paved area and the surrounding urbanity, which will be realized once a new hotel has been constructed on an adjacent lot. Once again we turned to the surrounding landscape for inspiration, eschewing the glitzy palms of California or the Côte d’Azur in favor of indigenous Mediterranean species such as parasol pines, thyme, rosemary, lavender cotton and centaury to provide a mixture of relief and ground cover. We also added a couple of exotic non-native species, such as cacti and agaves, to strike a contrasting note of dissonance.

Since there was inevitably a political dimension to this commission, we were given only twelve months to undertake both design and construction, so that Cape Square would be ready in time for upcoming local elections. Adhurim Qehajaj, architect and consultant to the mayor, was indispensable in getting the work realized on schedule and to the required standard. After completion of Cape Square, locals immediately adopted it, affectionately nicknaming it “Sfinksi” (sphinx) and gathering there every day to watch the sunset. Albanian pop group Young Zerka even made a music video there — for a song they entitled Boom Boom. 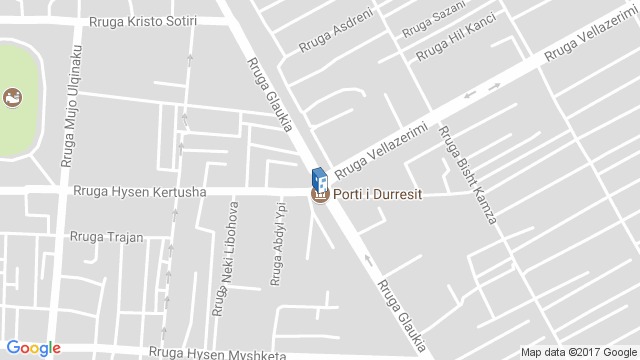 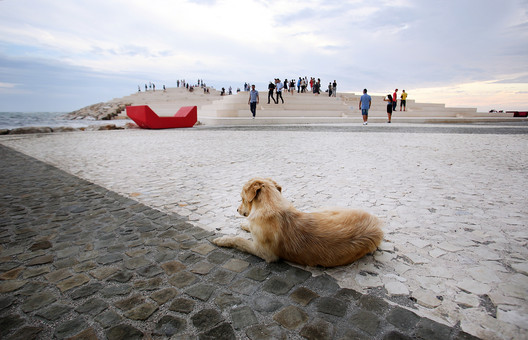 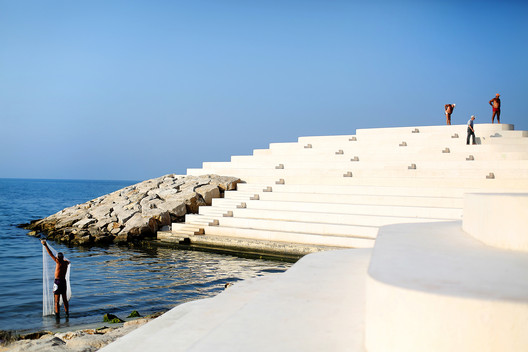