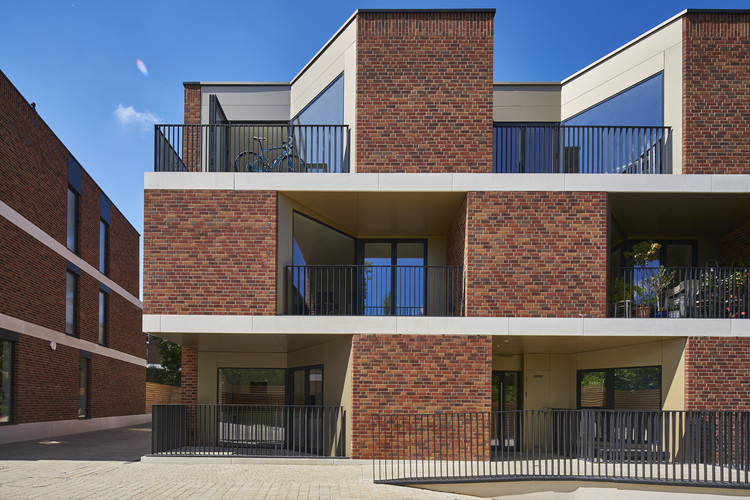 Text description provided by the architects. pH+ has completed its contemporary housing scheme that follows the sloping topography of Muswell Hill in north London. Divided into three separate sections, Pinnacle N10 is the product of a detailed analysis of the local Edwardian context, with a modular reinterpretation of the surrounding housing stock that has been applauded by the resident Conservation Officer. This response to the characterful neighbouring houses has driven the design, which shifts and changes as the development descends the hill, addressing specific site conditions.

The first section of the project is a conversion of an existing building into eight new flats, with a community and commercial space below. This was originally intended to house the CPotential school for children with cerebral palsy, which has now moved to a nearby site and is in the process of fundraising for a new-build timber structure also designed by pH+. In the latter and central part of the scheme, six new modular houses now step down the hill, broken up by a series of deep recesses that form terraces for the occupants. These reveals are lined with metal panels that change colour for each property and the palette continues onto interior details, providing each home with its own identity. In the third and final part of the development, a horizontal block contains 14 apartments and features a distinct sawtooth profile at the rear, designed to extend views for residents and required to prevent overlooking of the neighbouring gardens.

Pinnacle N10 features carefully selected materials that are used in sensitive and pragmatic ways. The detailing had to be of the highest calibre to address the quality of the local context. The brickwork is organised in a Raking Monk pattern and provides a contemporary aesthetic, cascading easily with the stepping profile. No cut bricks were used on site which provided significant cost benefits, while stone banding was made from the largest possible pieces and cut to accentuate the diagonal topography of the site. The overall effect of these devices is to maintain the rich sculptural quality of the neighbouring houses but without resorting to pastiche.

Andy Puncher, Director of pH+, said: “We are thrilled to have completed this contemporary interpretation of a classical language. With the support of a great client, we have been able to ensure that high design standards continued throughout this project. It was important that these houses sit well within their urban context and remain part of an evolving streetscape. We have created an appropriate scale for a development that belies its density. 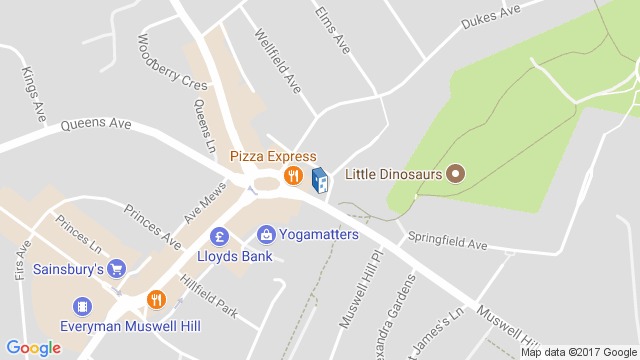 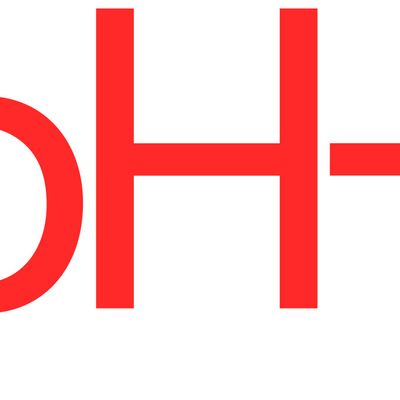