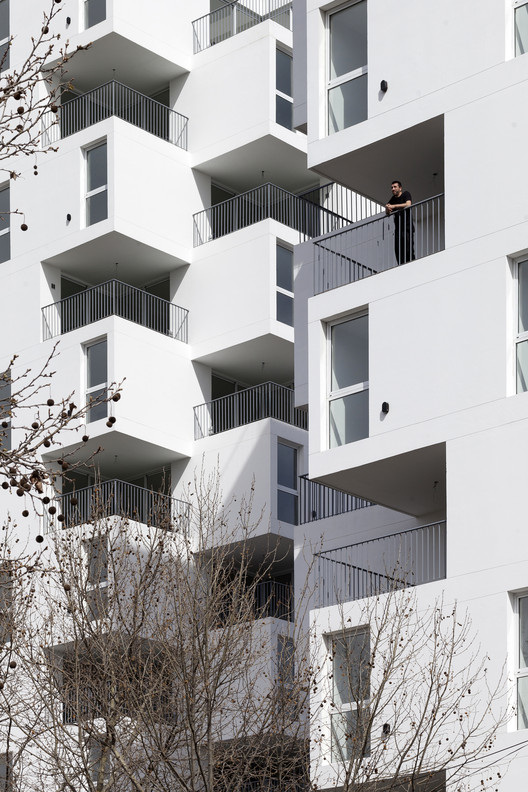 TOWER TOWERS / ALTERNATING THE PAVEMENTS
This project arises from the desire to retake the idea of the Towers in La Boca, by the architects Justo Solsona, Josefa Santos, Gian Peani and Ernesto Katzenstein (with the structure of Eng. Gallo), from the year 1956. Winning project of a national competition for construction of 300 houses in La Boca, never realized. The main idea of these buildings, of metabolist design, was the stacking of boxes alternating floor to floor, which presented a housing typology with terraces in the corners, allowing a panoramic view of the port and the city.

The idea for these towers is to reinterpret, in the contemporary key, that project of 4 units per floor, 4 corners. Therefore, to do it, we had, in the first instance, to resign a unit of 2 dormitories per floor, which were displaced above Building K.

It is in this way that the central interest of the project of towers resides in the creation and rotation of its pavements, which allows to organize houses around a terrace-patio of dimensions and proportions that converts it into a central space of the unit.

The terrace is the expansion, but at the same time is considered an extra environment. The living room, dining room and kitchen are naturally expanded towards it which, with two free sides and two sheltered, ensures a climatic comfort suitable for this city. So, the unit is central to the project, because a non-boxed dwelling is proposed, as a transition between an apartment and an individual dwelling.

On the floors are distributed two units of 2 dormitories (base unit), one of 3 and one of 1 dormitory. The 3-bedroom unit uses one of the adjoining unit, which is connected to the living room, and can also function as separate office or dormitory for the teenage son. Even if they do not reach great height, the proposed towers will have, due to their formal and architectural characteristics, a strong impact on the urban landscape.

BUILDING K / A GREEN BAR
For the K typology, originally a ground-floor kiosk, and in our project a ground floor building + 3 floors, we propose a green building with an accessible garden terrace and gardened facades. There are 3 floors of 8 units of a dormitory each, and the before mentioned kiosk / bar on the ground floor.

This idea arises for two reasons: on the one hand, by moving these 24 units of 1 bedroom to Building K, we asked ourselves if these apartments were not being discriminated, that is, who had not the benefits of the balcony typology.

On the other hand, addressing the theme of the green garden terraces required for the BA Station PROCREAR, we think that the Towers do not approach a large green surface, and this is a way to compensate the cement of the towers and naturalize the whole with this building as an improvement of the proposed park.

Therefore, to unite the same design criteria as the Towers, it is proposed to ALTERNATE the floors so that the balconies are not stacked and have the MOVEMENT, floor to floor, that they have. 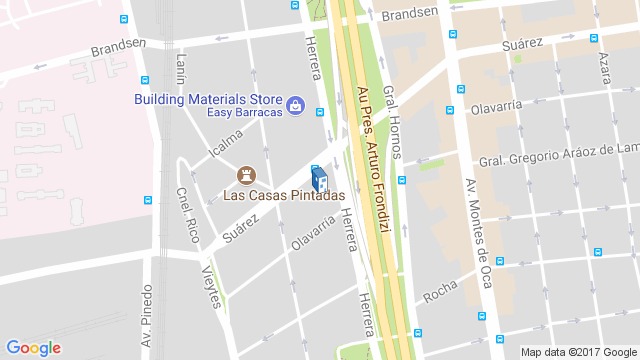