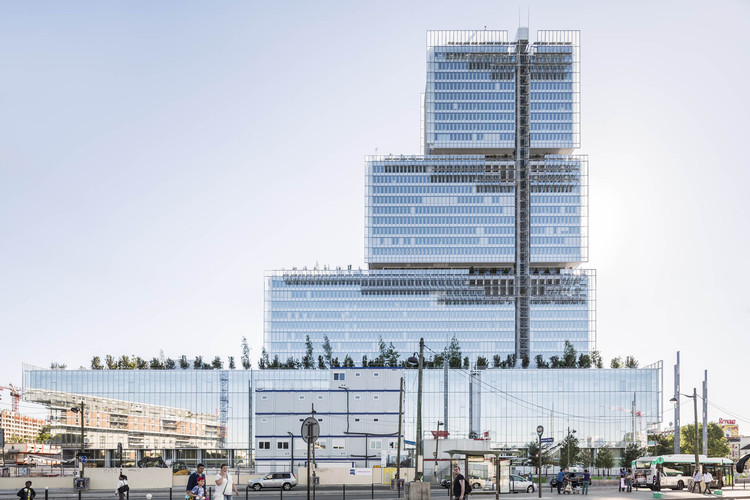 Text description provided by the architects. Situated on the northern edge of central Paris, the new Tribunal de Paris will regroup various facilities currently dispersed around the capital, becoming the largest law courts complex in Europe. The building takes the form of a slim, transparent, 160m tower of stacked volumes of decreasing size, carefully laid out for efficiency and ease of use.

The project for the new law court building, a public–private partnership, was launched to alleviate the increasingly cramped accommodation of several different services around central Paris, including the regional court, the police court, the public prosecution courts and the district courts attached to each of the city’s sectors (arrondissements). Situated in the urban development zone of Clichy–Batignolles on the northern edge of Paris, the site is at a key intersection between the different administrative areas of Paris and its suburbs. It is also well connected by public transport, including the northern stretch of the highly successful new tramway.

The scale of the building is reduced by breaking it down into four superimposed volumes of decreasing size, the first of which, long and low, fits in readily with the proportions of Haussmann’s Paris. The three subsequent levels each contain some ten storeys. This tiered system gives rise to large roof terraces – around a hectare in total – which will be landscaped and planted with some 500 trees, again softening the feel of the building and creating comfortable spaces for reflection or discussion.

The tower is narrow – only 35 metres (115ft) for a tower of 160 metres (525ft), which permits a high level of natural light and contact with the outside world. On both (long) sides of the building the double-skin facade is interrupted by a dorsal fin – a vertical stripe housing the panoramic lifts, which afford vast views out over Paris.

The building is entered at ground-floor level via a 6,000 sq m (64,600 sq ft) piazza on the Avenue de la Porte-de-Clichy. Inside the first volume, the 27m-high ‘pedestal’ to the rest of the building, the vast concourse is totally visible from the exterior through a crystal-clear glazed facade, reinforcing the buildings message of transparency and ease of orientation. From here, some 50 reception desks ensure minimum visitor waiting time.

This 5,500 sq m (59,200 sq ft) space is punctuated by three atria – one large central atrium (64m x 16m, larger still for the first four storeys) and smaller north and south atria (16m x 16m), which reach the full height of this first section of the building, daylight pouring in from the glazed skylights in the roof terrace above. Circulation areas of subsequent floors give onto the atria. Looking up from the ground floor one can see the glazed balustrades and the open structure of the building, containing a series of galleries bathed in natural light.

On subsequent floors within this ‘pedestal’ are the 90 courtrooms, nearly all of which benefit from indirect (channelled) natural light. Via a system of vertical and horizontal circulation, these courtrooms are all accessible within just a few minutes from any of the offices housed on the subsequent floors.

The subsequent volumes contain offices and meeting rooms: the second is the domain of the magistrates, the third of the Public Prosecutor’s offices, and the fourth and final houses the presiding judges.

The building’s thermal inertia, use of natural ventilation, incorporation of photovoltaic panels on the facade and rainwater collection are some of the environmental solutions employed in this project, setting a new benchmark for energy consumption in a very tall building. 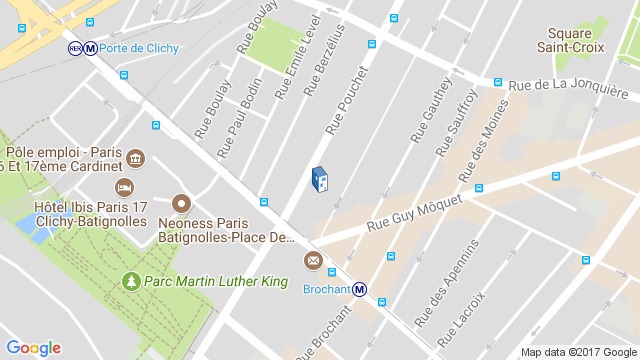 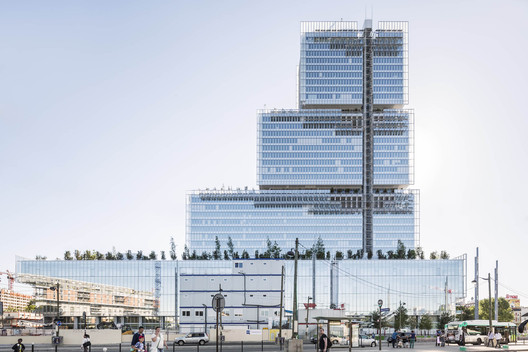