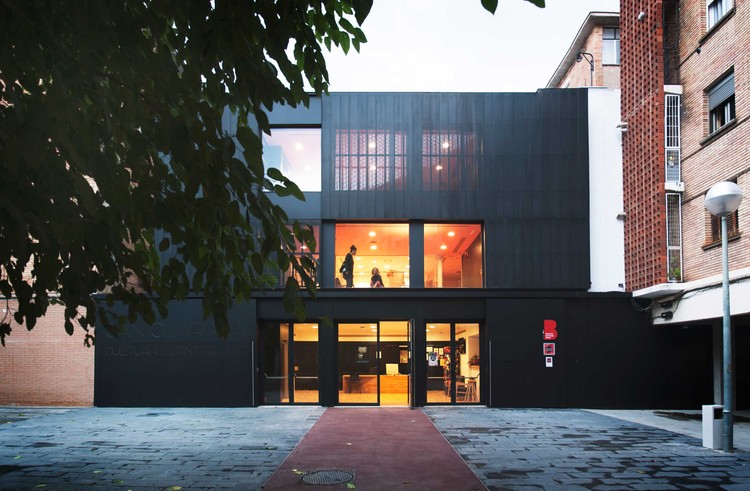 Text description provided by the architects. The new civic center, formerly known as Espai Felip II, was a medium sized old theater within the Association of neighbors of the Congrés-Indians neighborhood, which has become obsolete due to the deterioration in time.

It is an austere and rational construction, while simple in its materials.
The rehabilitation of this cultural community space represents a remarkable opportunity to act from the perspectives such as economy and energy efficiency, flexibility and durability.

These actions make sense from the moment when they are aimed at providing the theater maximum functionality and comfort.
The theater is designed as a simple unitary volume located between buildings, leaving one side overlooking the square. From the point of view of the image of the building it is conceived as a large vertical facade of two stories which orders and regularizes the irregular openings inside, while the sidelong dividing walls are understood as cover uniform elements. 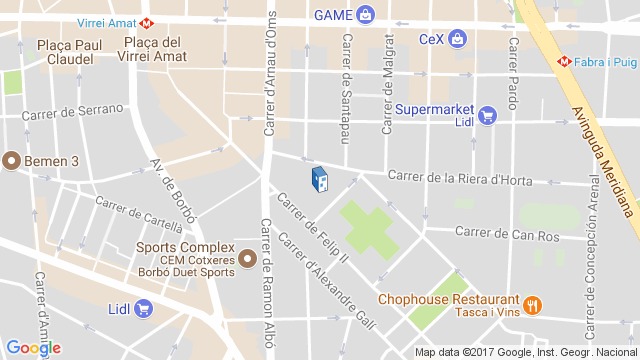 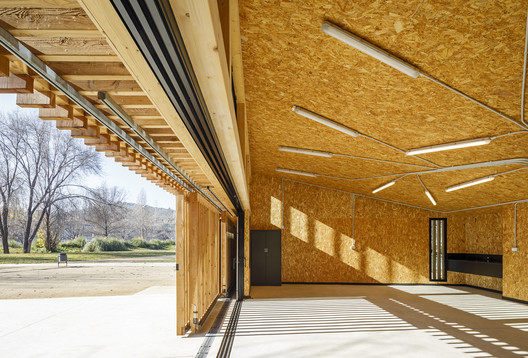 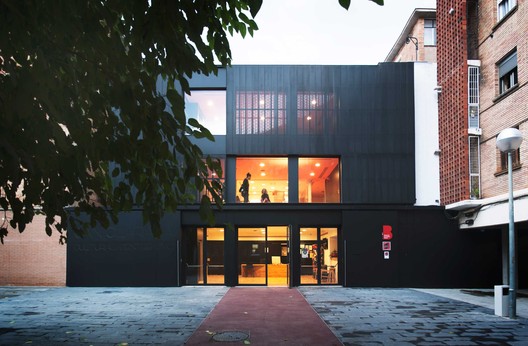