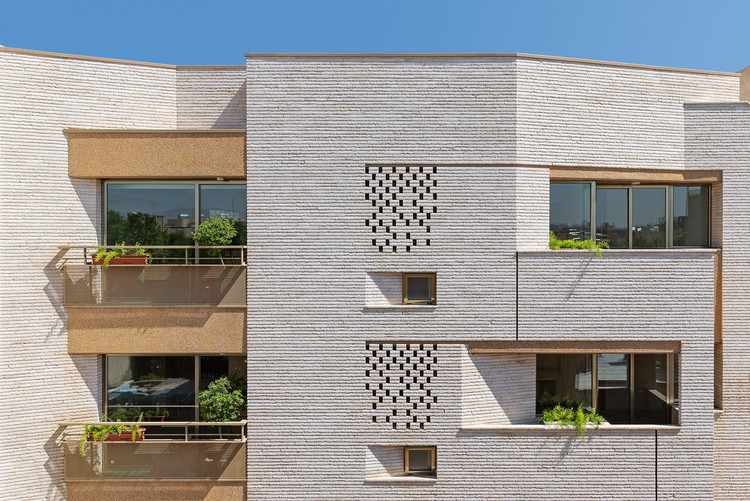 Text description provided by the architects. The Malek apartment building is located in ‘Malek’ neighborhood in Isfahan, Iran, on a 303 m2 lot, of which the building occupies 180 m2 as its footprint. The project mandate was to incorporate six apartments within the 4-story height allowed by the city bylaws. After much studies and analysis of various options, as well as examining the limitations and setbacks, four apartments (90 m2 each) were placed on the first two floors, while two large units (180 m2) were designed on the upper two floors.

Design Principles (Concept)
The 'purely functional and spare' ideology of the Modern Architecture suggests that the house spaces can be divided into two distinct domains, namely 'public' and 'private' sections. However, the way in which the public and private spaces are connected to each other would, without doubt, affect the readiness of the inhabitants for interaction with each other, as well as the extent of each individual's privacy at the same time. It can be argued that an overly functional divide between 'private' and 'public' spaces in contemporary Iranian houses has led to the development of excessive individualism, threatening the quality 'family life.'

The project aimed at improving the human interactions among the inhabitants. Therefore, a 'spectrum of domains', as opposed to the two strict 'private' and 'public' sections, was created, including 'cozy-with-family', 'private-with-friends', 'family private', and 'alone-private'. For example, any personal activity that does not necessarily need 'privacy' would best fit in a 'family private' space, such as recreational reading, sewing, playing, ironing, and the like.

In this, the 'public' domain plays a central role as the organizing space, centering the 'private' domains, which reflects the role of 'family' at the heart of the home (as opposed to merely functional house). To materialize this idea, the living area in the third-floor apartment is designed at the center of the unit, while in the top unit it transfers into a cozy open space (courtyard), to bring in the sky into the living space. In both units, all other spaces are formed revolving around the central public space. In fact, organising living spaces around a core 'public' area is nothing new, and there is historical precedent for it in the traditional Iranian Housing typology in central Iran, where the layout of houses was formed like a Greek cross, the center of which was where the family gathered, and rooms located in each arm of the cross. 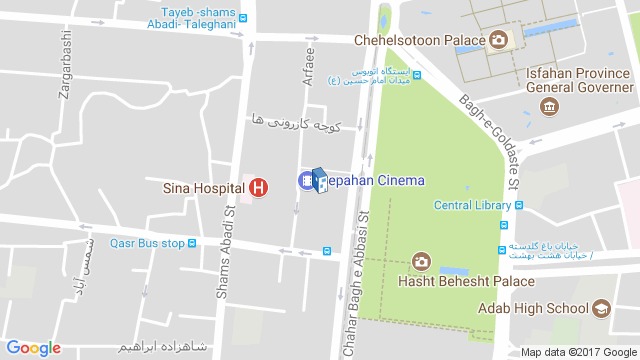 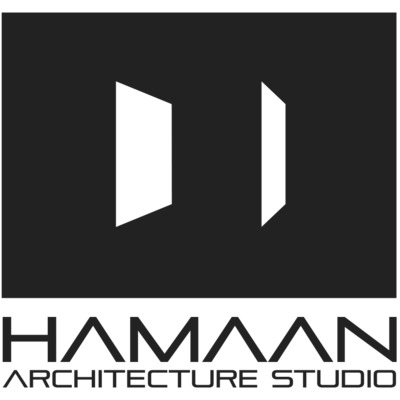