Last week, Mexico received a visit from 2014 Pritzker Prize winner Shigeru Ban, who, following September’s devastating earthquakes, reached out to the country in order to offer support through his experience with humanitarian projects.

Tec de Monterrey—one of the country’s leading universities—organized a tight work schedule of four days, starting off on Friday, October 27th with a roundtable discussion between architects, academics and journalists, presided by Roberto Iñiguez, Dean of the Architecture, Art and Design school.

The following day, Ban visited a number of the affected areas, such as Jojutla, Morelos one of the country’s most devastated municipalities, accompanied by architect Alberto Kalach, Carlos Zedillo, head of the Center for Research and Sustainable Development (CIDS), and Tec de Monterrey officials in order to explore the possibilities for collaborative projects that would help rehabilitate the municipality and the affected population.

Later, Ban gave a conference at Tec de Monterrey’s Queretaro campus, which was attended by nearly 1,000 students that were eager to learn and help. During the conference, he presented some of the humanitarian aid projects he’s developed in several countries that have been stricken by natural disasters. Get to know more about those projects here.

Finally, an important meeting was arranged between Ban and several companies that are willing to help by donating resources for the replicable prototype.

ArchDaily was invited to take part in this visit, and we had a chance to sit down with Shigeru Ban to discuss, in an exclusive interview, what his experience was during his time in Mexico and what plans he has for the country’s relief. 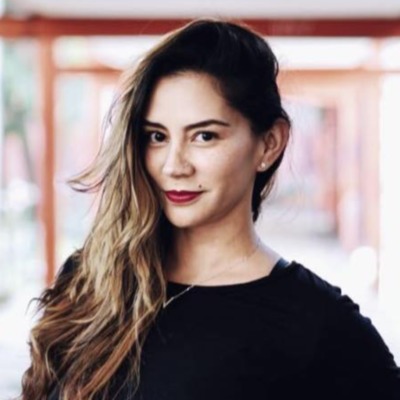 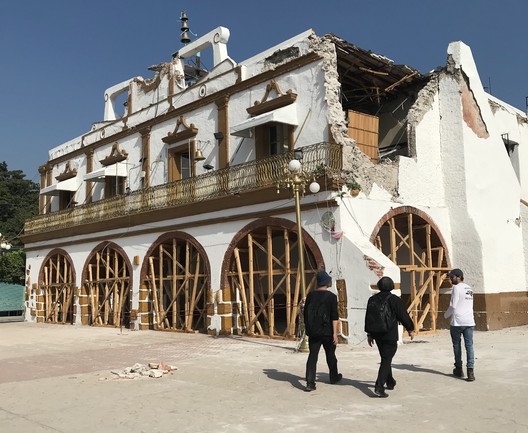