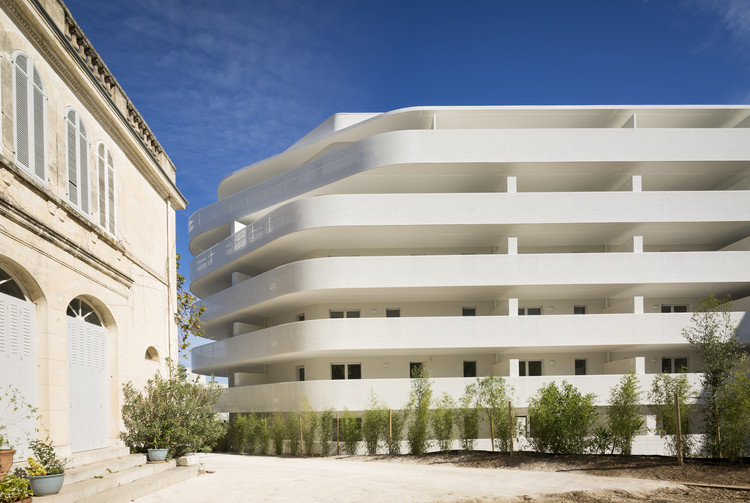 Text description provided by the architects. La Barquière is a 62 housing project located in the 9th district of Marseille (France). The urban neighborhood offers to the project a unique setting. Drawn in keeping with its context, this project respects all the family owner wishes. The owner wanted to keep the old building dated from the 18th century. The existing old building and the wooded environment proximity forced the project to become part of a complex height.

There is a duality between the two frontages: the first one is angular and the other one is undulating. It presents an opposition of architectural treatments. To the South, a long white frontage full of flowing balconies is slipping all over the apartments oriented to the garden. To the North, the straight and angular frontage is covered by a white faceted mosaic. It creates incredible lighting effects and reflects all over the ceramic. These effects will fluctuate day by day, season by season, with a sky view and the mediterranean sea.

The agency chooses to work with Casalgrande Padana to create the ceramic for the angular frontage, and Bugal to create the guard for the undulating one. This project is constituted by:
- A building housing for accession (R+5), including an attic 62 housing floor and organized in two staircases, respectively with 21 and 41 housing.
- A parking including 77 parking places (R-1 and R-2)

This project is inserted at La Barquière avenue in a wooded and urbanized environment from Marseille city. It is located in the limit of a restricted wooded space, that takes two-thirds of the site. The latter also contains an old building from the 19th century. This structure is preserved as part of this construction project as well as its swimming pool. This project was conceived according to the preserved old building. The two building have the same access and are part of the same organized group around the green block, in the heart of Marseille. Otherwise, the housing is connected to water and electricity systems. We have access to the parking by using a ramp (in the South-East’s plot). 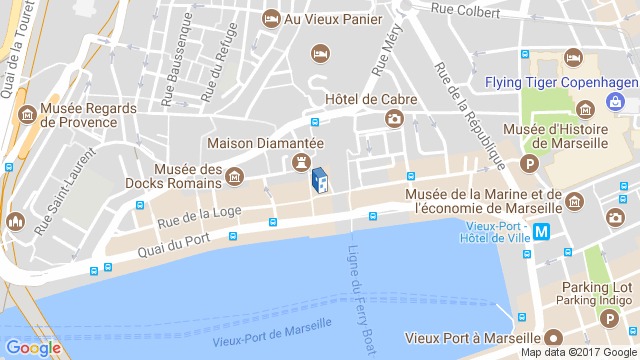 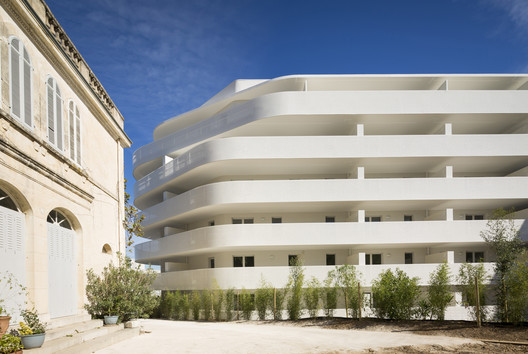