LEGO has announced the release of one of their largest-ever builds, a 5,923-piece Creator Export kit of the Taj Mahal.

The kit is an update of what was once the largest set ever produced by LEGO, launched in 2008 but discontinued in 2010. While preserving largely the same appearance, the re-release will contain one piece more than its predecessor. 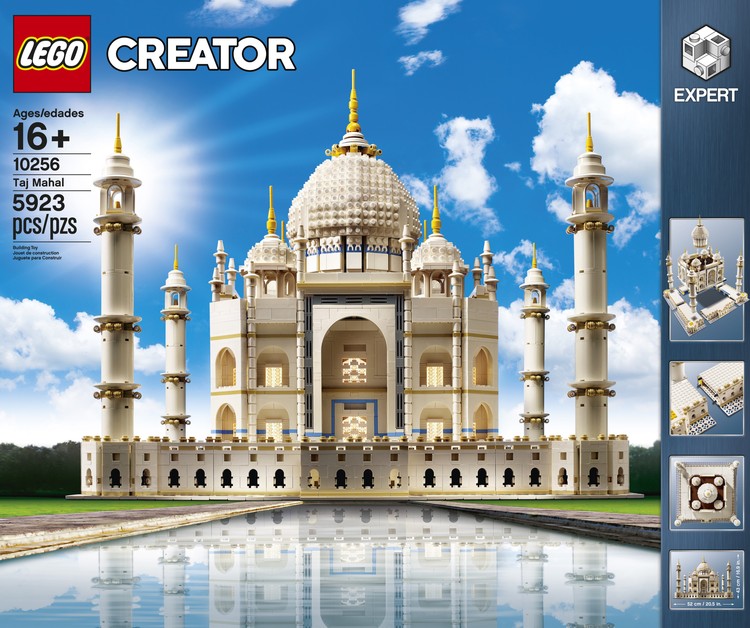 Completed in 1658 as a mausoleum for Shah Jahan's late wife, Mumtaz Mahal, the Taj Mahal is one of the world’s most recognizable buildings, adorned with intricate carvings and decorative motifs. The enormous size of the LEGO set allows these details to really stand out, including its four arched facades, central dome, subsidiary domed chambers and corner minarets.

The Taj Mahal kit will be available on Cyber Monday (November 27) in LEGO stores and at the LEGO Shop Online for $369.99.