Save
Vitsœ HQ and production building / Vitsœ and Martin Francis 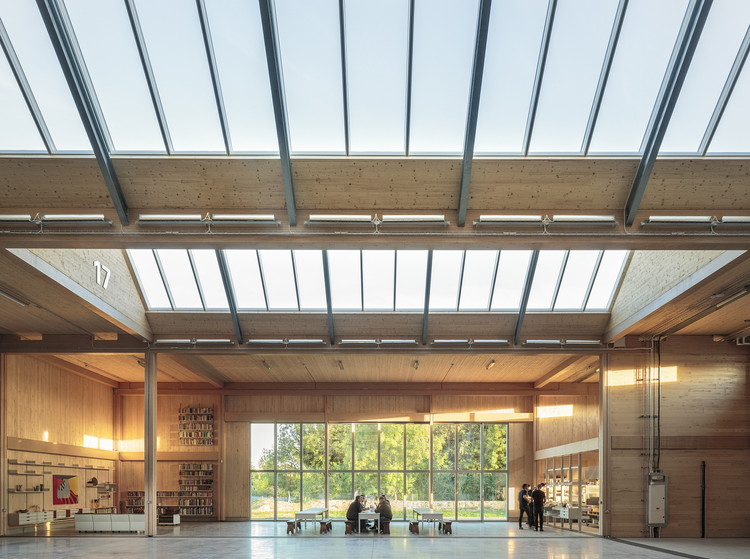 Text description provided by the architects. British furniture manufacturer, Vitsœ, has officially opened its new HQ and production building in Royal Leamington Spa. Vitsœ has led both the design and construction of its new home to bring together a rigorous and diverse group of over 30 specialists in their fields.

Spanning 135 metres in length, 25 metres in width and 6 metres in height, the new HQ and production building will allow for the continued worldwide sales growth of Vitsœ’s Dieter Rams-designed furniture. Vitsœ exports to over 60 countries with shops in London, New York, Los Angeles and Munich.

Like the company’s definitive 606 Universal Shelving System, the new building is an extension of Vitsœ’s long-term system-thinking. Built as a kit of parts, it can be refined and adapted in response to the changing needs of all it serves – company, people and environment – for many decades to come.

Introducing timber-framing on a grand scale, the building is the first in the UK with a structure made entirely of a newly developed beech laminate-veneer (LVL). This high performance engineered hardwood permits beams and columns to have smaller cross sections than softwood glulam, thereby offering greater elegance to the timber structure. Vitsœ has used northern European beech in its furniture since the company was founded in 1959.

Windows bring the outside in, connecting employees to the surrounding landscape, while passers-by may glimpse activities within.  The kitchen and dining area face directly north offering a panoramic view of the silver birch trees in the adjacent urban community wood.

The landscape has been designed by landscape architect Kim Wilkie to sit at one with the building and reflect the undulating ridge-and-furrow fields of the Midlands. Long grass will provide evaporative cooling to help keep the building cool in summer.

Vitsœ has settled in Royal Leamington Spa due to its central location amidst Vitsœ’s supply chain; its excellent transport connections; the community’s rich industrial heritage; the close proximity to the universities of Warwick and Coventry; and the town’s distinguished architecture. 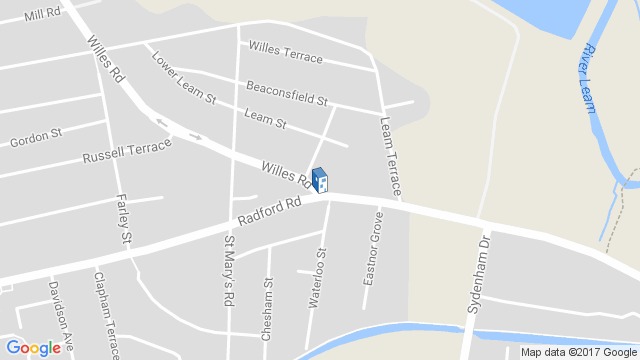 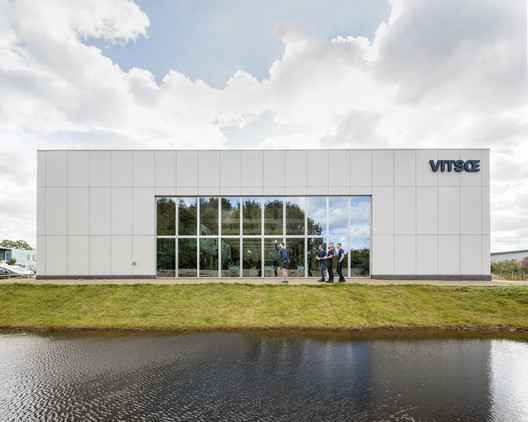 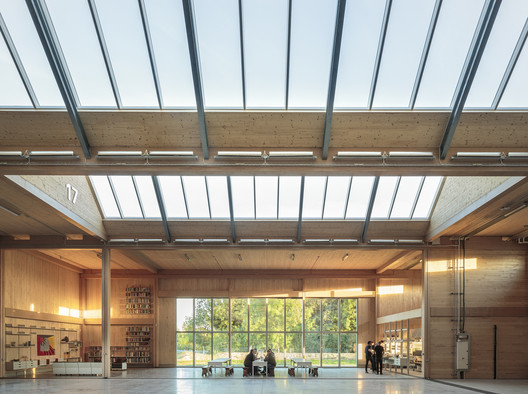