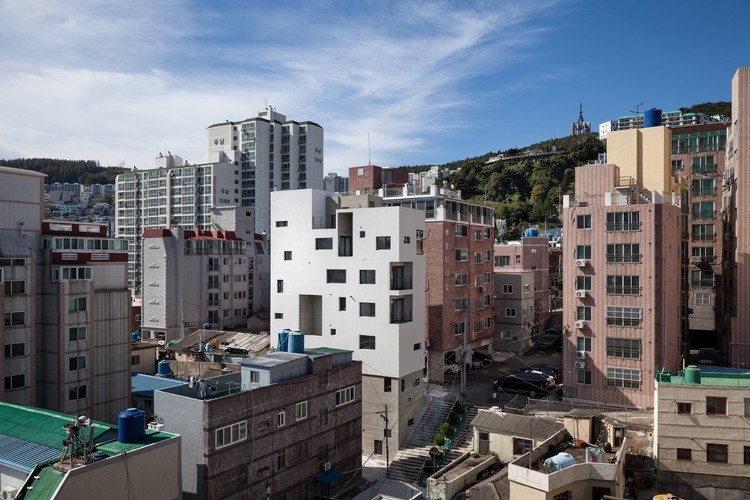 Text description provided by the architects. Urban guest house is a new purpose for tourism revitalization and rebirth of original downtown. An urban guest house house is a facility where the landlord resides in a house (less than 230㎡) and operates a lodging business (guest house) only for foreign tourists. This project has some specificity that the client (operator) is a foreigner (stranger) and the users are foreigners (strangers) too. So, we selected a site located in Choryang, an area in which our lives and foreign cultures are woven by strange rules and order, and we tried to create a new urban guest house space where we can find novelty while respecting the old texture of Choryang. and this building will be operated as a space for strangers (travelers) after its completion. I hope that this building has a power to show characteristics of the location Choryang possesses.

Choryang is an area that vividly records the history and life of Busan. in the desperate need to survive, houses with minimum standard were gathred one by one and overcrowded at the end it is also a place mixed with foreign cultures while adapting to various styles as an open port. Choryang is a symbol of an era in which we only to satisfy the unplanned daily demands. it is also a place created by the wave of strangers for a long time. The various constructions standing here are creating a scenery with relationship between old and new while looking at sea and feel sky. So, Choryang has an image of the open port of Busan.

Houses commonly found in Choryang are lump of structure mad hastily on the slopes. These constructions have roughly sit on their place for a long time, but it seems now friendly and orderly. Although those are rough, they have unique orders, and these rules eventually create a friendly scenery of the city. These rules are also the rules and life order of Busan people who have lived here. 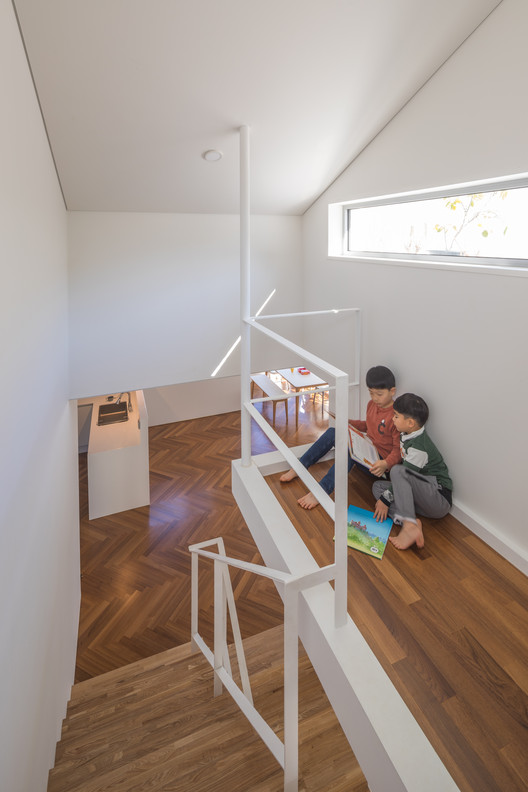