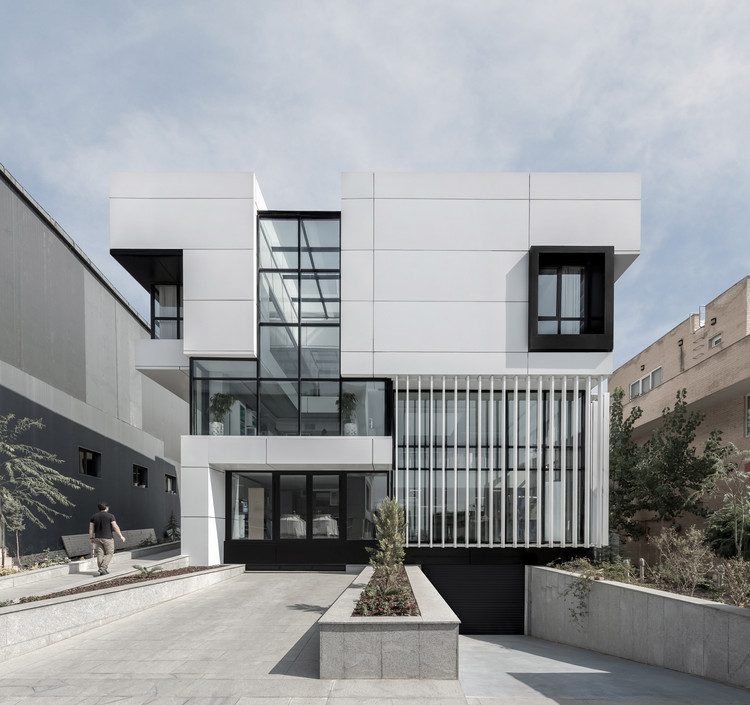 Text description provided by the architects. Tosan Tajhiz Company's activities in the field of design and production of medical equipment cleaning and disinfection to be launched from 1998. After years of activity, the company decides to enlarge. The 500 sqm Area assign to new factory and office in Pardis Technology Park.

Program: According to the physical program, the -2 floor was assigned to the warehouse, dining room, prayer room, guard room, facilities and dressing room for the production employees. -1 floor was allocated to parking, ground floor to production and first and second floors to the Showroom, administrative and engineering rooms and the manager.

Transparency: producing of specific and Hi-technology products, the display of the manufacturing process could have created a specific visual value for the building. In addition, the showroom could have been completely seen by observers, and the building would be representative of all activities of the company. On the other hand, the dense of the adjoining buildings in Pardis Technology Park was not desirable for designers. The more transparent building make more visual space between the adjoining buildings.

Voids - construction Area permitted:: For the provision of permitted Area, multiple voids were considered to have different views from different spaces at different levels. Manager room at the highest level sees all the different spaces. Also, to fulfill required high height for the Production sector, the void was considered above the sector. On the other hand, these voids in combination with the showroom as an open space on the middle level formed an empty movement in the volume. Besides, the location of the voids in a different position of the plan has created a variety of internal views.

Façade as section: the building was considered to be maximally related to the surroundings so that the building was developed from inside and tuned from a section. The transparent facade was only intended to display the Extension of the interior. Voids in connection with the open showroom at the mid-level excavate the mass and the section of the building represent in transparent façade. Finally, vertical louvers are considered for controlling light in the production sector. The reason for not choosing the horizontal louver was due to the large excavation. 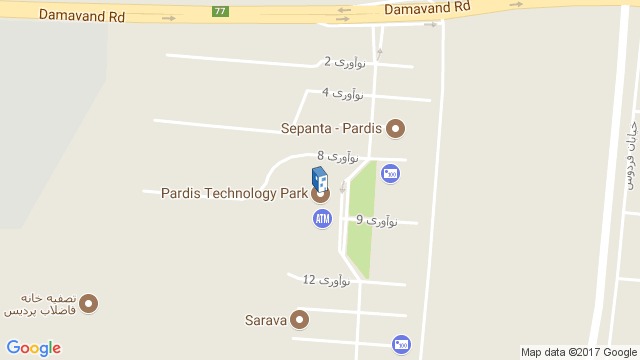 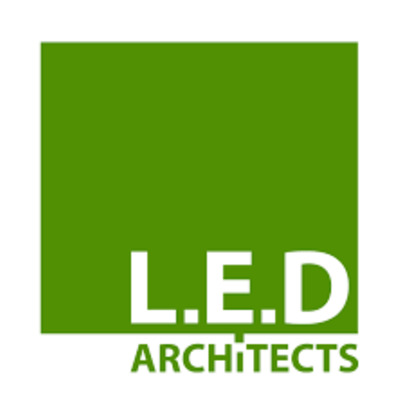 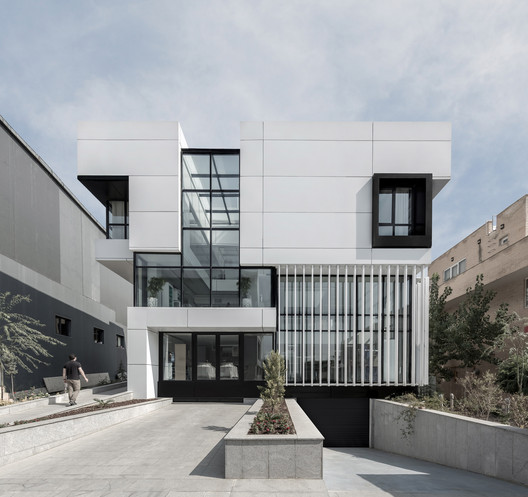