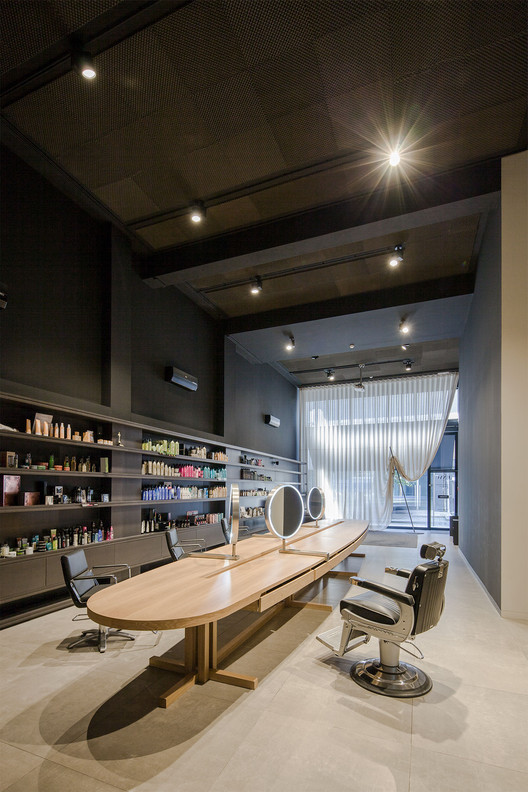 Text description provided by the architects. The store integrates a housing project designed in the late 60’s, in a composition that reveals a late modernism. The existing space was divided into two distinct zones: a large oor at the ground level and an upper store overlooking the main space and the courtyard to the north.

UNYC results from the fusion of the intended program with the search for a balance between a male and female space idea. The store and the upper store represent different atmospheres that merge in the center, solving in the staircase and in the transition between doors the complexity of the connection between the different materials and textures. This central space assumes the leading role, not only for its imposing height, but also for being the aggregator element of the remaining spaces. This is where the big table emerges: a functional and symbolic piece, with an intentionally unavoidable presence that materializes what is intended for this space.

The big window on the main facade plays an important role in the relationship between the interior of the store and the urban space. The imposing but translucent curtain, which both reveals and hides, translates the essence of this space: a place of encounter and intimacy. 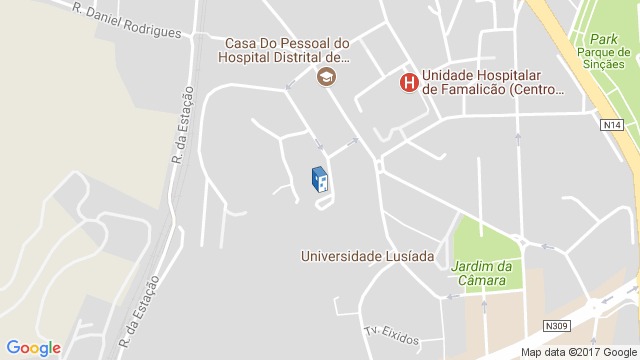 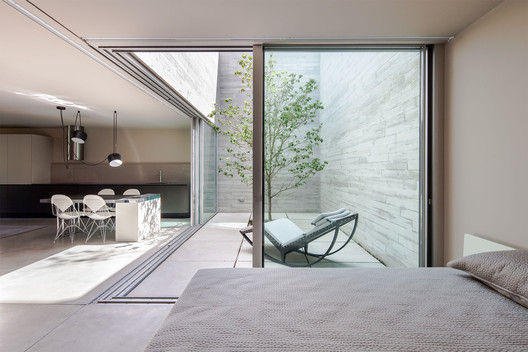