Save
The Department Store / Squire and Partners 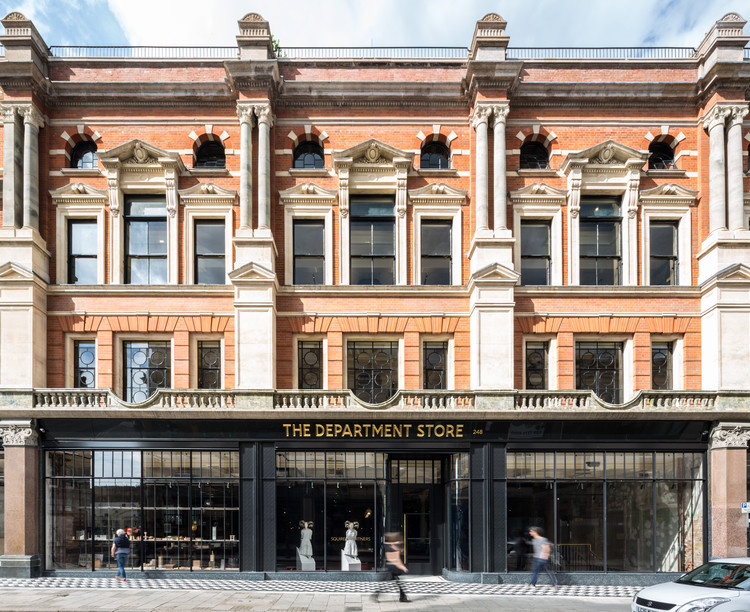 Text description provided by the architects. London based architects Squire and Partners purchased a dilapidated Edwardian department store in Brixton and entirely reimagined the space allowing the existing fabric and layers of history to inform the new design. Collaborating with craftspeople and furniture makers, the restored building provides an exciting array of spaces for the various design disciplines within the practice.

Stripping the building back to its raw state revealed a decayed grandeur and an extraordinary commitment to craft and detail by the original artisans of the day. The practice sought to reveal and highlight these elements – in their found state – as well as exposing remnants left by more recent inhabitants, whilst adding a series of sensitive contemporary interventions in order to repurpose the building as an inspiring modern workspace.

On the exterior, designs focussed on reversing years of neglect to reactivate the street level through animation and display. Incrementally added shopfronts and layers of paint were removed to reveal original brickwork, stone, marble, and terracotta. A new rooftop level was added comprising a series of oak framed pavilions with copper shingle roofs, and a crafted glass dome to replace a dilapidated existing cupola.

At ground level, a striking reception area and active model shop animate the street, while a triple height void and central landscaped courtyard provide breathing space. Generous social and event spaces are at lower ground and the fourth floor, with workspaces on first to third floors supported by a series of meeting and breakout areas.

The existing fabric of the interior was assessed in the early stages of the project, ensuring that elements such as original 111-year-old mahogany and teak parquet flooring, a grand tiled central staircase, a series of cast iron radiators and a remarkable patina of colors which document the building’s history could be preserved. A series of voids were cut through the building to create dramatic volumes and provide vistas between levels.

The office floors offered the opportunity to reveal the many facets of design undertaken by the practice and expose the process of craft and making. Project areas are designed to act as evolving ‘concessions’ - showcases to the process of design and development. Models, prototypes, and explorations document and celebrate the journey of a project from concept to realization. Multiple areas for presentation can be found throughout the office with display cases, shelving, libraries for materials and books, models and explorative studies. 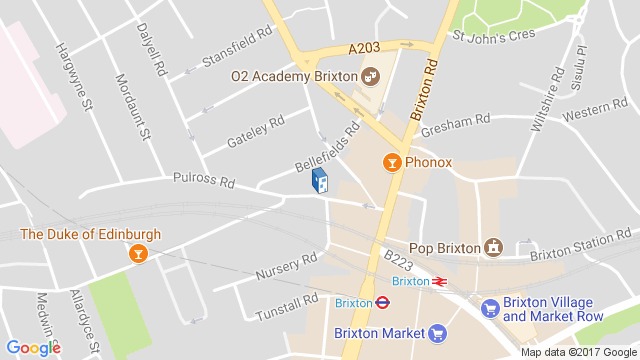 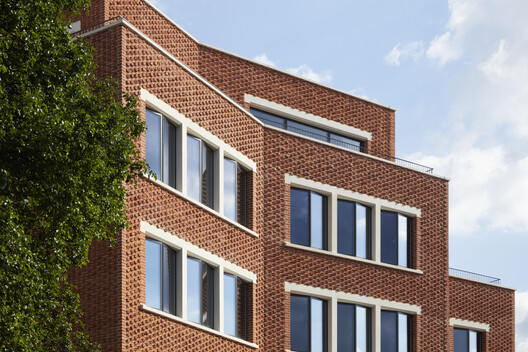