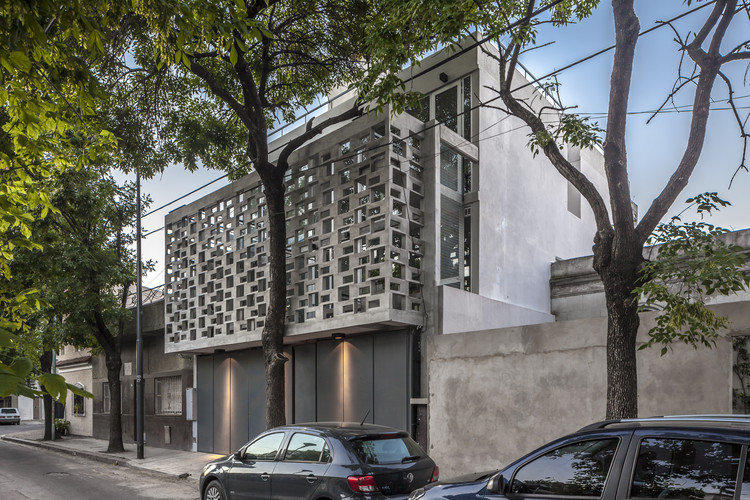 Situation
It is building with six housing units, in a small lot of 8.66 x 16m, located in the Agronomía neighbourhood. Is located in an atypical block, in front of the Beiro Station of the tracks of the San Martin Railcar, has the limitations of a low residential zone, which has the possibility of built the entire site.

The building completes the maximum buildable volume, forming a perforated box, generating patios or terraces towards the perimeter of the facade, rebuilding its outer envelope through a skin of prefabricated concrete blocks, that mitigate the noises and allows to regulate the gradients privacy, luminosity and opacity in relation to the exterior.

Configuration
The program is developed in 3 floors, proposing a tension between its mono-material exterior and a complex interior, which allow to visualize the duplex units.

These morphological procedures, in conjunction with the proposed material permeability, try to promote a phenomenological experience by promoting a vital interior spatiality.

Tectonics
The structure and skin of the building are mede  of reinforced concrete, which adopt certain degrees of permeability in relation to the external expansions of the units. The skin was materialized with lightened concrete blocks, which were prefabricated on site.

The project was proposed as a material investigation, allowing the user to experience multiple relationships with the building and its environment, the relationship between interior and exterior, the incidence of light, its spatial qualities and the domains of housing units.

Layout
Facing the minimum dimensions of the site and the constraints of the Building Code, the proposal layout is around the maximum possible surface area for the units, reducing common areas and projecting maximum expansions and areas that don't count for the Building Code limitations.

On the ground floor there is the divisible single-unit units with garage and patio and on the 1st floor  were developed 4 duplexes with balconies that are embedded in the development of their stairs, allowing individual access to the balconies.

The proposal resolves its expansion areas (balconies) and are arranged around these spaces, so the exit and services are in the center of the site.

Results
The particularity of a site with minimum dimensions and the possibility of maximizing the volume allowed by the Building Code allows us to investigate certain operations of the architectural object. 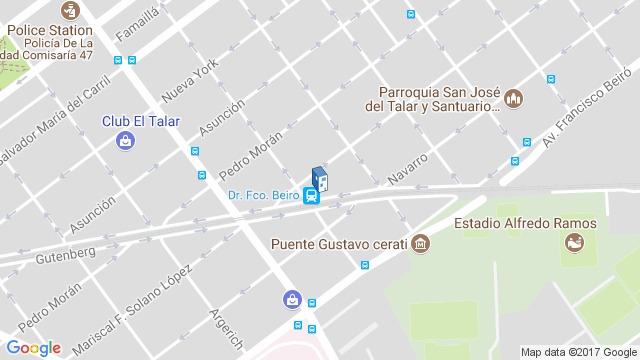 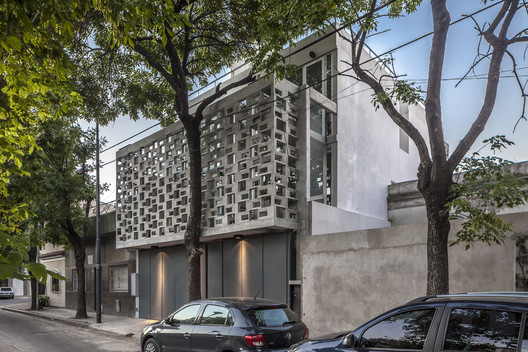