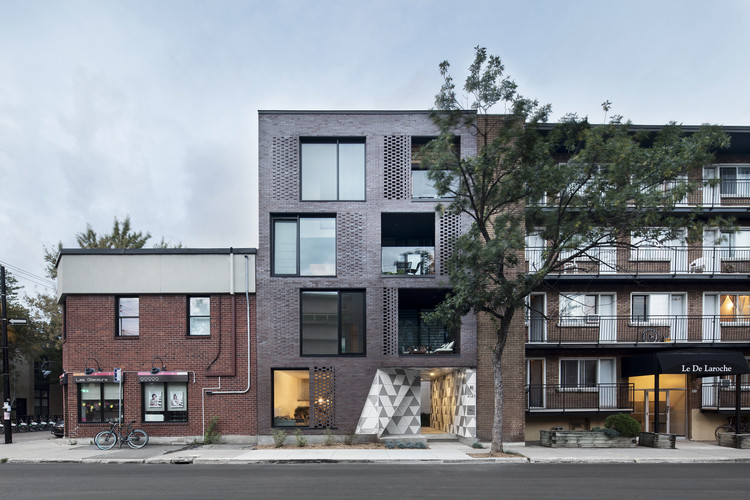 Text description provided by the architects. The project is located on 'de la Roche' street, in the Plateau Mont-Royal neighbourhood, a vibrant area with an incomparable urban vitality. In view of its situation, the project aims to give a new breath to this plot with a contemporary residential project of five housing units reflecting all the energy of this strategic sector where young professionals mix with families and couples.

Thus, the project has to be a soft densification that fits into the current urban landscape without distorting it. One of the concerns is to keep families in the city by creating a quality living environment based on a green strategy. To meet these challenges, ADHOC architects have devised a new typology on the plot by constructing both the street and the alley. By doing so, a central space is created and instantly reveals a new potential. The free space given by this new inner courtyard creates a living and organic place which strengthens the bond between private and public spaces, reflecting an innovative way of thinking.

The mezzanine on the facade allows the light to penetrate the courtyard while harmonizing the height of the building with its neighbour. The exterior spaces in the front take form of private loggias that preserve the intimacy of the residents while participating to the animation of the street. Thanks to the central opening, the living spaces are bathed with natural light. A narrative spin has nourished the inspiration of the project while supporting the architectural concept that valued an open central heart and a peripheral organization. This concept is inspired by the geode; a hollowed mineral mass which interior is covered by crystals.

The geode, under an austere and protective external appearance, conceals a true crystalline treasure. It reveals a natural form of staging that stimulates inspiration around the notion of contrast. This concept is exploited through the project at different levels. The exterior of the building is very sober, characterized by a modest materiality.

The headers in the brick layer and the openwork masonry in front of the windows and loggias reflect the mineral roughness and protective aspect of the geode. The inner courtyard reflects its crystalline and blazing materiality. The courtyard then became an urban oasis for the inhabitants who can share and talk together, developing a strong social sense of belonging. A green strategy and high energy performance support the project's ambitions for innovation.  As a result, ‘La Géode’ is expected to become the first multi-unit building to achieve LEED v4 certification in Canada. 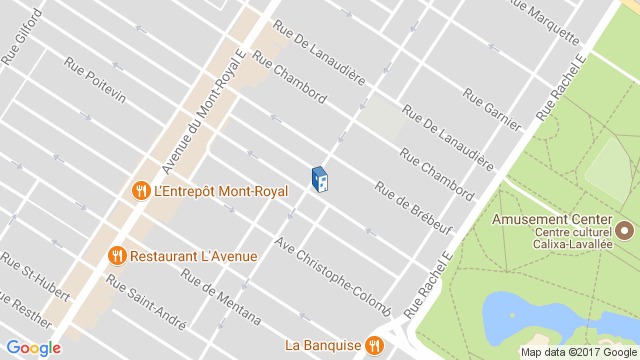 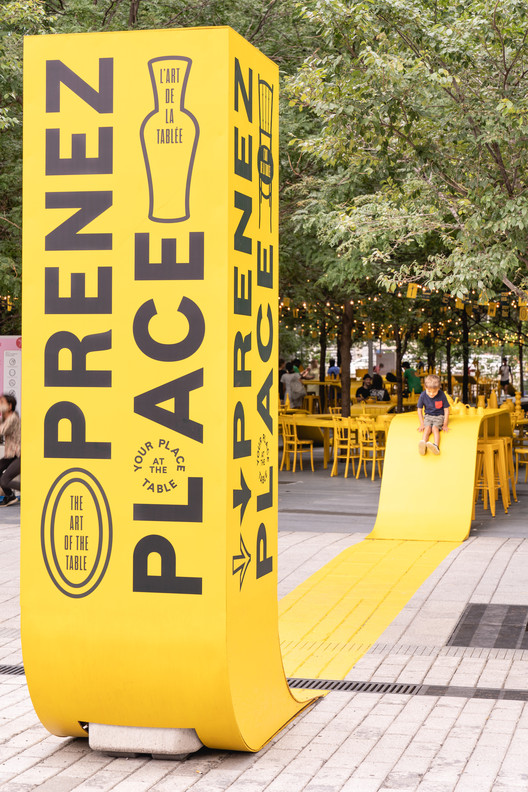 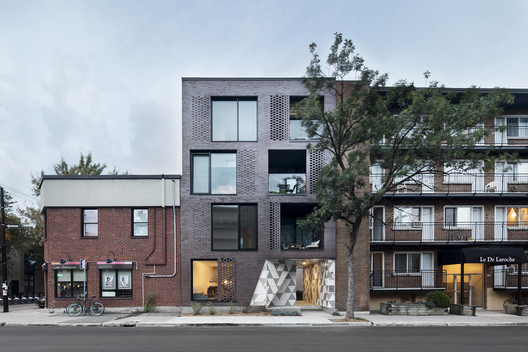