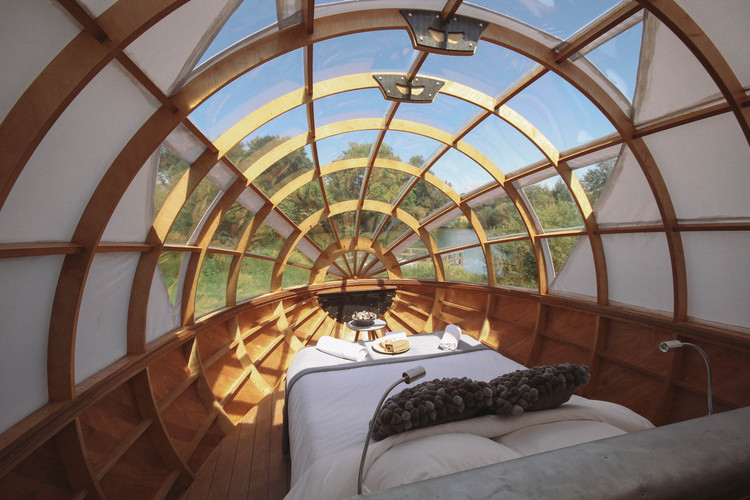 Text description provided by the architects. Mr. Plocq’s Caballon gives the opportunity to rediscover an almost-forgotten side of the Loire river estuary: that of the naturalists, those adventurous explorers from another time whose rich and unbelievable stories blend the taste of faraway travels to the land’s memory. The project is inspired by real-life Émile Plocq, aka the bird charmer, a local from the Vendée region who supposedly built a ship meant to perform expeditions to the shores of Africa with the help of migrating birds.

It was invented for the “Imaginary Nights” event, a short-time out-of-the-ordinary movable housing concept created by Loirestua. Ever since 2013, this idea allows unique nightly sojourns in an amazing place — different every year — along with the Loire estuary in the west of France.

Each summer season, from May to October, guests can immerse themselves in the bird charmer’s universe while enjoying his expedition vessel for a night. They will find a structure birthed from the alliance of naval carpentry and airship craft — the first one providing the ship with a wooden hull and the optimization of space, the second one offering a light textile envelop and generous space.

One 15m² room — measuring 6.5m long, 3.8m large, and 3.3m high — possessing various subspaces is given for use. Access is made through a horizontal double-swing door whose lower part possesses steps and leads to the entrance deck. The cockpit, separated from the rest of the ship through a wood clad dashboard, makes it possible for the temporary tenants to both sleep under a starry sky and wake up observing the sunrise.

Storage spaces are sheltered inside the double-wall separating the cockpit from the bathroom, while the dashboard — which also serves as the head for the bed — encloses the ship’s commands. When night falls, a gentle low angle light brushes the curved sides of the Caballon in order to enhance the existing architectural features.

In reality, once the season is over, the structure will be stored until next year. However in fiction, our story will run its course: when the sunny days make way for winter, the Caballon inevitably returns abroad along with the birds performing their annual migration. It’ll land back in the estuary the following summer, presenting not just a new settlement configuration but first and foremost a whole new fantasy to tell. 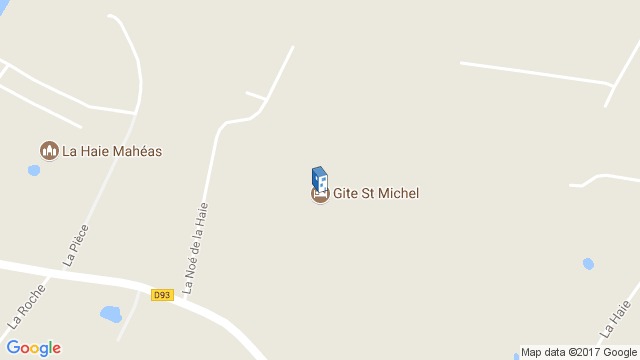 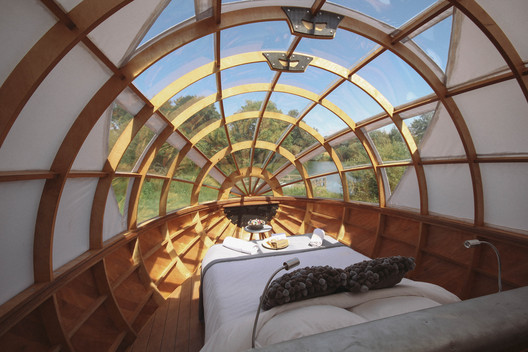