American architect and MacArthur Fellow Jeanne Gang has been selected as the recipient of the 2017 Marcus Prize.

Awarded every two years by the University of Wisconsin-Milwaukee School of Architecture and Urban Planning in partnership with the Marcus Corporation Foundation, the $100,000 prize was established to recognize architects from around the globe currently “on a trajectory to greatness.” In addition to the cash prize, the award will support an upcoming design studio at the school led by Gang. 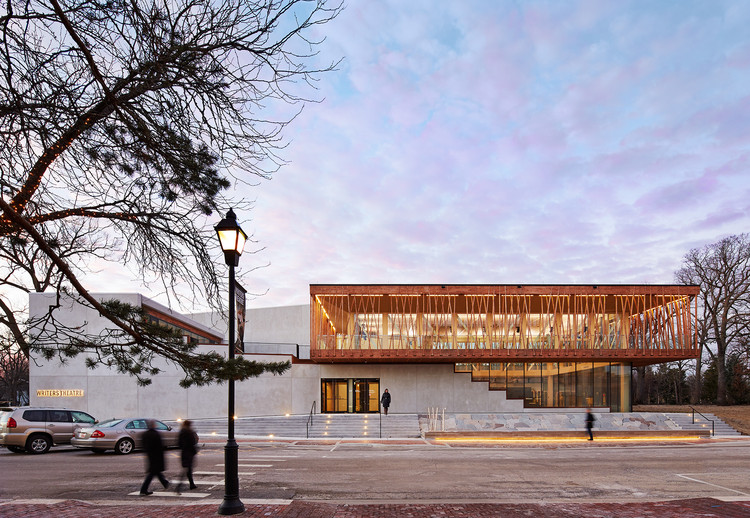 Gang was selected from a pool of nominees from 16 countries across 4 continents, all of whom were required to demonstrate a minimum of ten years of “proven, exceptional practice.”

“[Gang] is adept at outstanding design for all scales--from the neighborhood and urban scale to the detail of buildings and interior elements,” commented jury member John Czarnecki, Editor-in-Chief of Contract Magazine. “Her practice combines design thinking about the impact of architecture and urban design on cities as well as the creation of beautiful buildings rooted in context that will stand the test of time”.

Recent and ongoing projects by Studio Gang include an exhibit for the US Pavilion at the 2018 Venice Biennale, the extension of New York’s Museum of Natural History, and “Hive,” the latest installation for the National Building Museum’s Summer Block Party program.