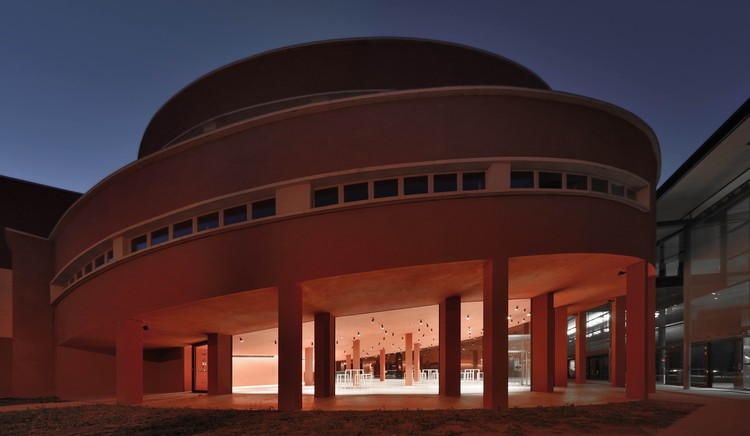 Text description provided by the architects. The project is located within the headquarter of Eurac Research Center on Druso Avenue in Bozen, known as "ex-GIL". The structure was designed by architects Mansutti and Miozzo, and was constructed in the years 1934 to 1936 in order to accommodate youth females enrolled in GIL (Gioventù Italiana del Littorio). Following the war, the building, renamed "Ex-GIL", was used for different purposes, from supermarket to pornographic cinema, and was abandoned over time to a slow degradation. In 1995 an international architectural competition for the transformation of the ensemble into the new headquarters for Eurac Research was announced. The jury decided unanimously for the design of Graz-based architect Klaus Kada, who integrated the building which is under the protection of cultural assets with modern rational and transparent glass intersections.

In 2015 the Bozen-based architecture office Roland Baldi Architects together to architect Elena Casati won the tender for the construction of a lunch room under the auditorium from 1930s.

The Pompeii-red Auditorium, part of the original building complex, has the shape of an oval cylinder and is completed in the roof area by a dome which rests on the pillars of the exterior wall.

The project was intended to create a new volume between the high columns, in order to minimize the impact on pre-existence. To this end, it is decided to build a glazed facade on the inner wire of the second line of pillars.

Even in the interior space, Roland Baldi Architects has decided to make minimal interventions. The floor was built in medium finishing polished concrete, the sloping ceiling with an acoustic plaster in Pompeian red, which corresponds to the original color.

The hall should give space to approx. 112 people seated or 168 people standing. No kitchen is foreseen, only a heating zone of dishes and the distribution zone of meals. The fixed furniture consists of a monolithic countertop made of stainless steel and a transparent glass element which functions as an exhaust air duct for mechanical ventilation as well as conceals the technical material. 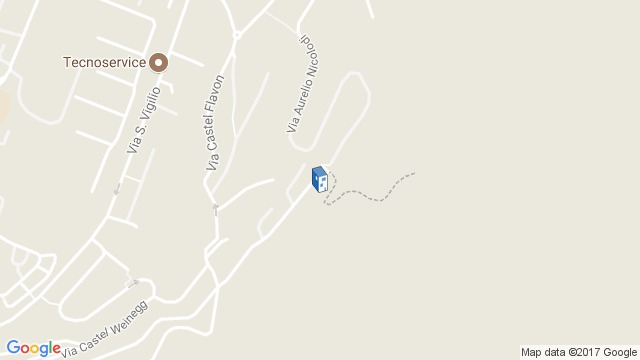 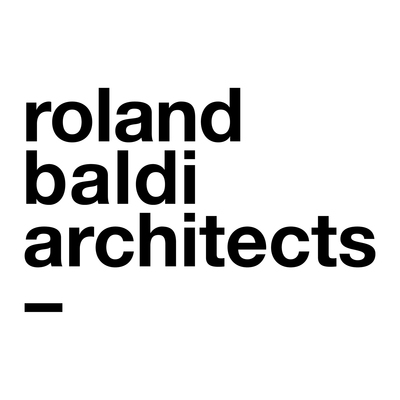 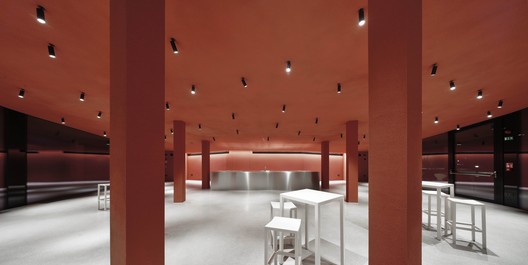 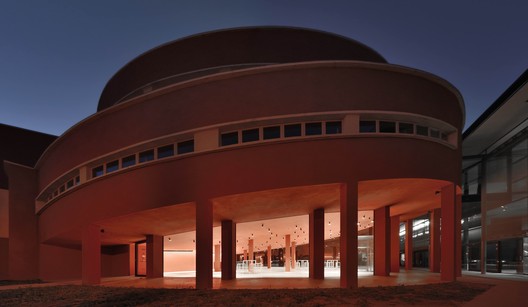