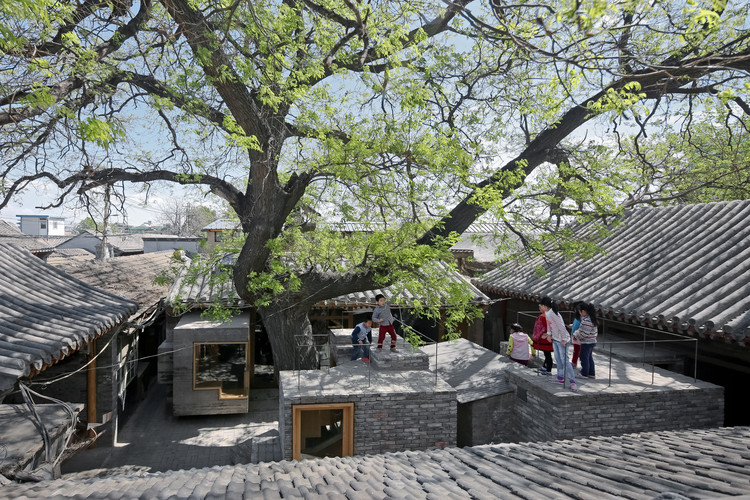 The award jury, which comprised Toshiko Mori, Tina Saaby, Asmo Jaaksi, and Vesa Oiva, sought this year to recognize an emerging talent and to emphasize the humanist side of architecture in a year that has been defined by political instability. In their citation for Zhang Ke, the jury praised him as an architect who "stands to resist against the context of China’s rapid urbanization and to promote individuality in an effort to manifest an alternative point of view, going against the commercial mainstream of the country’s standard practices."

"He demonstrates an extremely high understanding of details and material crafts in his architecture in sometimes very challenging circumstances, such as in remote communities with limited access to technology," they continued. "His architecture serves a big idea and a big picture that is universal even though each project is very specific to its program and locale. It is because his designs are coherent at every level from materiality, to approach to the program and to understanding of its social aspects."

Now celebrating its 50th anniversary, the Alvar Aalto Medal was first awarded to Aalto in 1967, and has been awarded only intermittently since then. Zhang Ke is the medal's 13th recipient and joins a list that includes James Stirling, Jørn Utzon, Tadao Ando, Alvaro Siza, Glenn Murcutt, and Steven Holl. The last recipients to receive the prize were Spanish architects Fuensanta Nieto and Enrique Sobejano of the firm Nieto Sobejano Arquitectos, who received the medal in 2015. 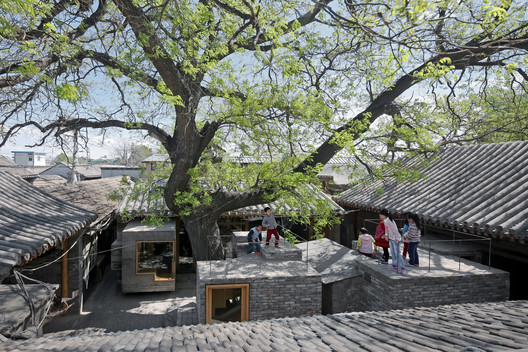