Save
Command of the Oceans / Baynes and Mitchell Architects 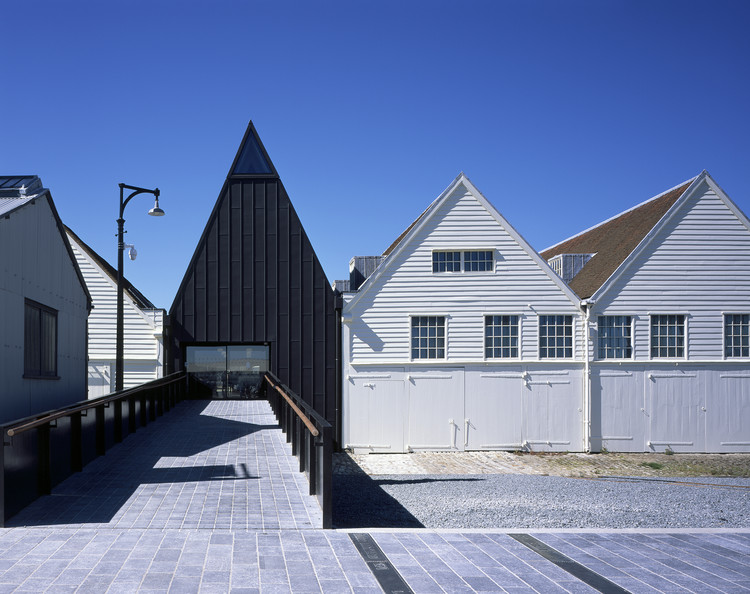 Text description provided by the architects. Command of the Oceans is a unique conservation and re-use project at Chatham Historic Dockyard by Baynes and Mitchell Architects, and has been shortlisted for the 2017 RIBA Stirling Prize.

The project began in 1995 with the discovery of the remains of the Namur - a large 18th century naval warship - beneath several layers of floorboards in one of 47 Scheduled Ancient Monuments at the Historic Dockyard. Hailed as the most significant naval archaeological discovery since that of the Mary Rose, the timbers became the focal point of Command of the Oceans – unlocking the potential of a series of historic buildings as 21st century visitor facilities and galleries.

The complex project has included the preservation, display and interpretation of the Namur, orientation to help visitors understand the Historic Dockyard’s wider role and context, and the creation of new galleries, visitor welcome and hospitality services. At the heart of the Command of the Oceans, a striking new building has been inserted into the long, thin gap between two existing Scheduled Ancient Monuments. This forms a new entrance and circulation hub connecting hospitality areas with new gallery spaces and access to a new sunken gallery for viewing ‘the ship beneath the floor’. The adjacent buildings have been renovated and adapted to form gallery, catering and retail spaces. The profile of the new building links the saw tooth ridgelines the existing, adjacent buildings, mirroring circulation routes inside. Outside, a major programming of landscaping and public realm improvements helps visitors to understand how Chatham Historic Dockyard worked in its heyday.

A small palette of materials, mainly consisting of black metal, black limestone, board-marked concrete and composite timber have been used throughout the project - materials which respond robustly to the strong, industrial language of the existing Dockyard buildings and landscape. Complex works on site included archaeological excavations, underpinning the existing historic structure and the installation of a temporary floor suspended from the original structure to protect the historic timbers. The £9m project was funded with support from the Heritage Lottery Fund, the Homes and Communities Agency, and other individuals, Trusts and Foundations. 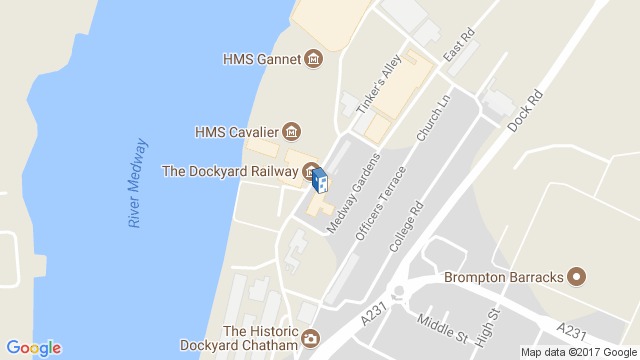 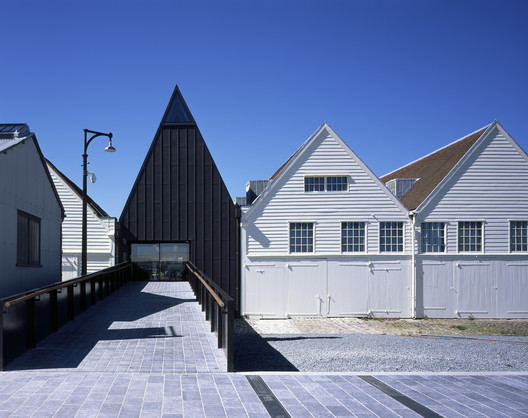