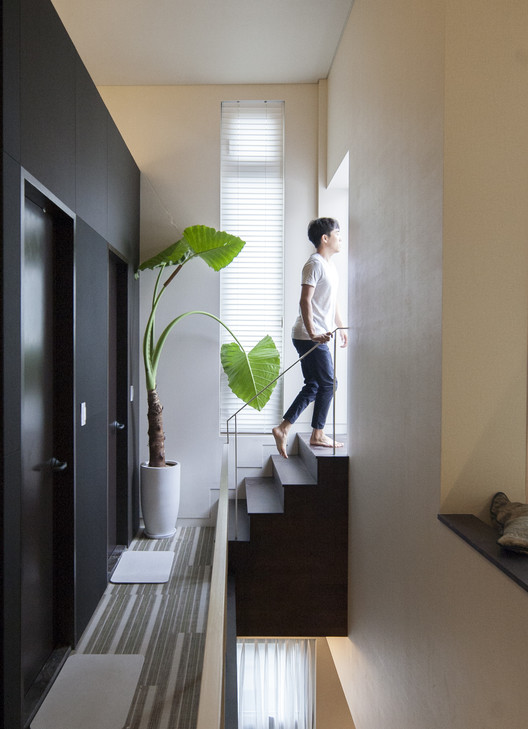 Text description provided by the architects. GREYCOUCH is a 4-story building located at the heart of a residential area in Seoul. This rough, gray cement building looks as if unfinished, standing among typical modern Korean buildings finished with reddish bricks.

The space designer, Taehyun Ryu (chief executive designer of IDEACOUCH) focused on minimizing the formative aesthetics of the building exterior and, instead, utilizing the interior space as well as expressing the lifestyle and personality of the space owner.

In South Korea, a country that achieved fast economic development with high population density, there has been an expectation that private spaces need to look as large as possible, rather than that they need to be designed in a way that maximizes the efficiency.

However, the subsequent cultural and social stabilization led to change of such perception and, now, people are increasingly focusing on pragmatic and practical personal life rather than on the appearance and ostentatious display. Accordingly, the designer attempted to create a new and appropriate partition and composition of the floor plan while ensuring the colors and style reflect the personality of the owner.

The living room and kitchen on the third floor are the most significant spot for everyday life of the owner who often enjoys partying with and cooking for his friends. In addition, watching TV, playing video games, and other daily activities take place on this floor.

The second and fourth floors were designed for rest, especially, sleep, with convenient light control and modest lighting that creates a cozy atmosphere. The terrace on the fourth floor double as a small swimming pool during the summer. 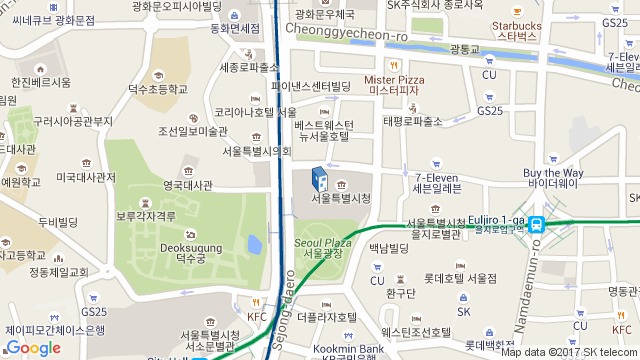