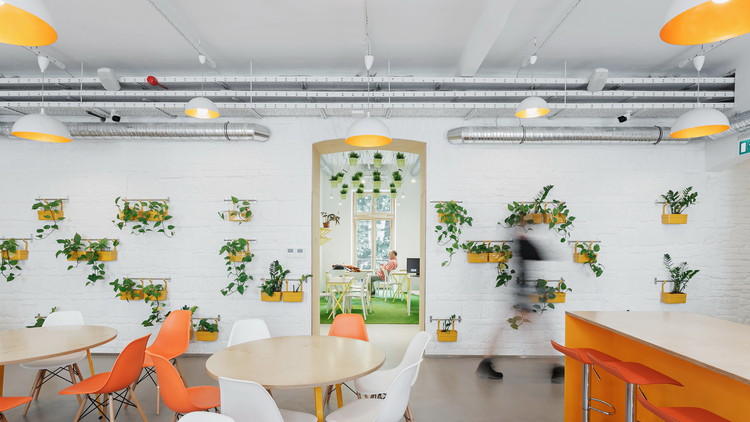 Text description provided by the architects. FLOW Hostel occupies the second floor of a more than hundred-year-old downtown historic building in Budapest. Our team was asked to turn the whole area into a hostel with 98 beds for young tourists traveling on a budget. In addition to rooms with capacities of four to eight people, a chain of communal areas was designed comprising of an entrance hall including the reception, a lounge, a canteen with self-service kitchen and a media area.

Spatial Experience Instead of Dark Corridors and Preparation for the Unknown
During the XXth Century, the spatial arrangement and function of the real estate changed several times: It used to be an office, a student dormitory and in recent years it functioned as an alternative theatre. Our team was commissioned in 2015 to transform the place into a hostel.

The building has a longitudinal layout with a load-bearing wall in the middle dividing the floor plan into two tracts, that are further divided by walls perpendicular to the facade. These walls had created a chain of interconnected generous spaces called emphilade.

As different types of uses occupied the building several corridors appeared that enabled rooms to operate independently, but at the same time, they became long, dark and narrow transit spaces.

We did not only want to eliminate such areas during the design but wanted even to turn visitors’ daily movements inside the hostel an exciting spatial experience with bright and generous spaces.

Learning from the past of the place we also wanted to prepare for possible future changes by finding out architectural means that enable functional modifications to the possibly highest extent on the lowest possible cost of time and infrastructure.

Chain of Public Activity Spaces: Versatile Structures, Neutral Infrastructure
We had the idea to use the community functions to avoid spatial monotonicity: instead of separate rooms, we designated these functions as a chain of spaces bonding the whole floor together as a paraphrase to the emphilade.

With the homogeneous linoleum flooring, the uniformly white walls and the arrangement of cable trays below the ceiling for the various mechanic systems and other permanent elements we made a neutral ’infrastructure’ that can be easily adapted to unknown future changes in use.

Onto this neutral base, each public area was given a unique character through the design of furniture and other easily changeable elements of the interior custom designed by us. We designed modular, lightweight and easily demountable interior elements since this is the layer that is to change in the shortest period of time.

When visitors want to reach their room they walk through this mixture of spaces with heterogeneous physical characters that provide versatile activities instead of dark and monotone corridors. 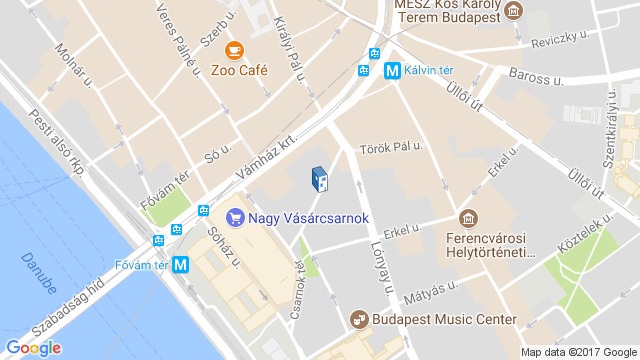 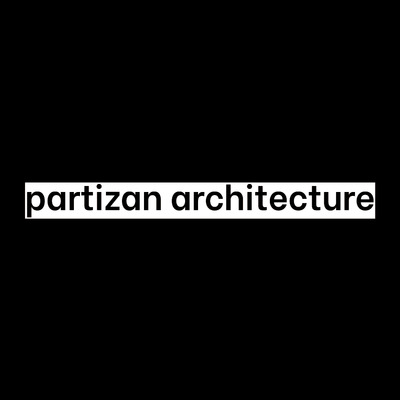 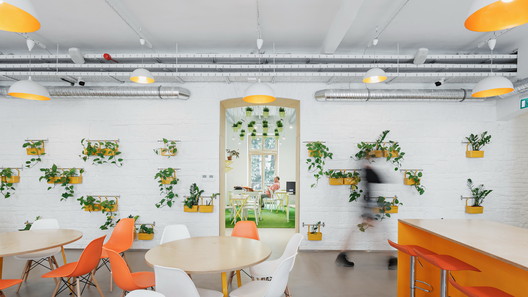