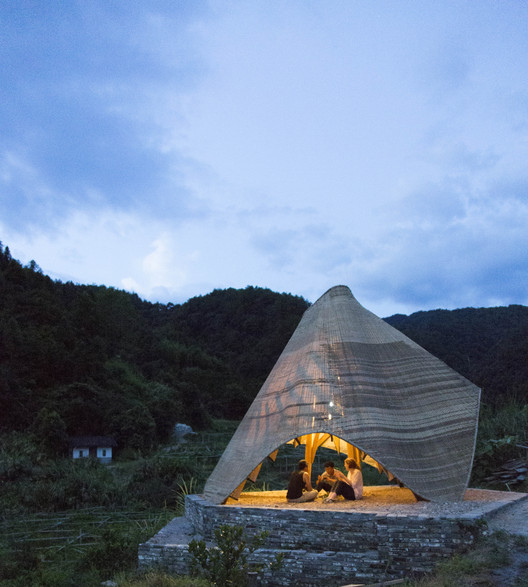 Text description provided by the architects. Sun Room is an in-situ composite woven bamboo shell, which explores the potential of digital design and fabrication techniques to reinvigorate traditional craft.

Bamboo weaving is both a sustainable and culturally significant method of construction in China, but due to its complexity and reliance on skilled labour, is in deep decline. The Sun Room project sought to apply digital design methodologies to break down the complexity of this age old craft - simultaneously exploring its potential at an architectural scale and its accessibility as an alternative construction methodology for local people. Over the course of the project, students from the University of Hong Kong and local villagers worked with the last remaining bamboo weaver in Peitian to re-learn, adapt, and evolve this traditional process.

The village of Peitian has been a focus of study for a number of years at HKU, with the initial speculation engaging with issues of village reconstruction and development. Through this study, it came to be understood that aside from the pressing issue of village regeneration, there is an equally urgent crisis underway - in the decline of traditional crafts and trades and the significant loss of intangible cultural heritage that this represents.

The genesis of the project centres on reviving Peitian's unique “Tea House” typology. These earth and wood structures, embedded into the landscape, act as shelters for local farmers - and also as meeting places, stores or small workshops. Historically, these pavilions were often used by craftsmen to demonstrate their skill or to trial new construction methodologies. Today these structures have, for the most part, been replaced by generic outbuildings in concrete and brick.

Sun Room is a community space that provides a respite for villagers who work the land in the hot growing season. The form and siting of the shelter are carefully considered to maximise ventilation and view and to respect protected viewsheds that are a major feature of the landscape. 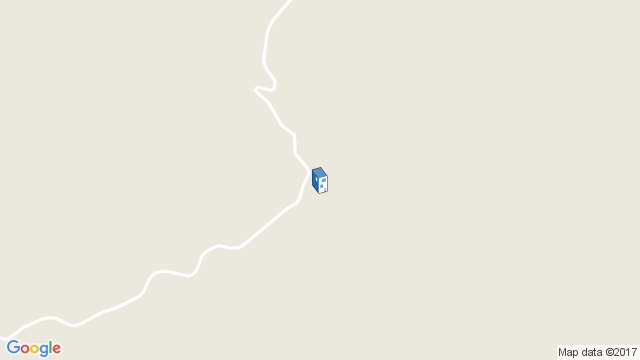 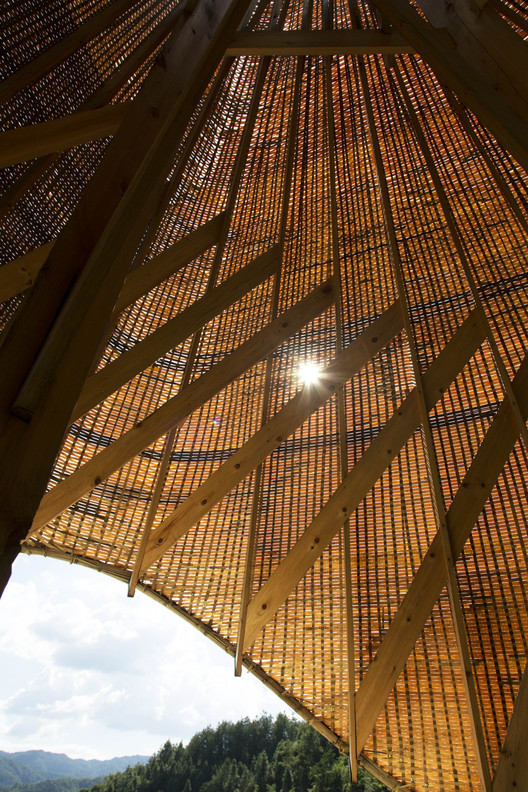