Text description provided by the architects. The diversity and contrasts which are offered by the physical and psychological context of the building site provoked a certain conceptual objective which goes through every part of the exterior and interior design composition. The aim was to sustain a quantum quality of being here and there at the same time, holding the design at the degree when opposite meanings blend into a single matter.

Though the layout and the volumes of the Building were intentionally chopped, to achieve a human scale, it still has the large scale elements like a dynamic shape of a portico or a monolithic surface on the facade of a tower which provides a certain feeling of monumentality.

The urban role of the architecture was to serve as a visual bridge or a geometric modulation from the neighboring group of high office buildings to the low rhythm of historical housing, standing on the other flank. The building is shaped also to integrate the group of cypress trees the architecture attempts to embrace and honor the vegetation by serving as a giant planter for them. Name of the hotel is derived from that small grove of trees. The building features a specially fabricated perforated fiber concrete curved panels on the facade.

The interior of the rooms - is a fresh modernist surrounding, where most of the furniture and objects are fitted to the walls like in a yacht. Interiors are left without any objects of art or any other visually descriptive or figurative image. Idea is to put the guest as a human being with his possible activities in the center of the world around him. The composition of the inner space is never full without a guest living/acting in it.

The hotel features rooms with spatial and planar experimentations to deliver a unique esthetic experience as being in one of the most unusual and strange possible places. an example is a room which originates from a historical Alcova, more a boudoir like central bed surrounded with a walk able paths not like a conventional hotel suite Purified minimalistic look of the room is disturbed by large screens with from the films projected in front of the bed. Yielding three different colors to the corridors is an attempt of experiment with shifting the genres from modernity to surreal.

The restaurant is presented as a kind of cocktail with disconnected esthetic motifs similar to the striking flashes of memories that appear after a great party. Play of colorful shades projected from the bottles lighted from behind the fabric wall are presented in the lounge area. the bar is coated with automobile wrapping foil so that the glossy copper surfaces are deep and vibrant. 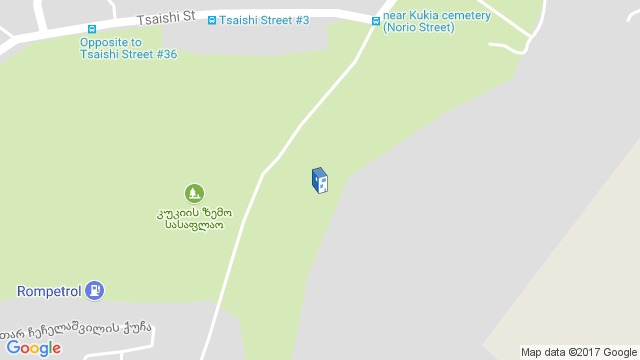 Location to be used only as a reference. It could indicate city/country but not exact address.
Share
Or
Copy
About this office
Laboratory of Architecture #3
Office
••• 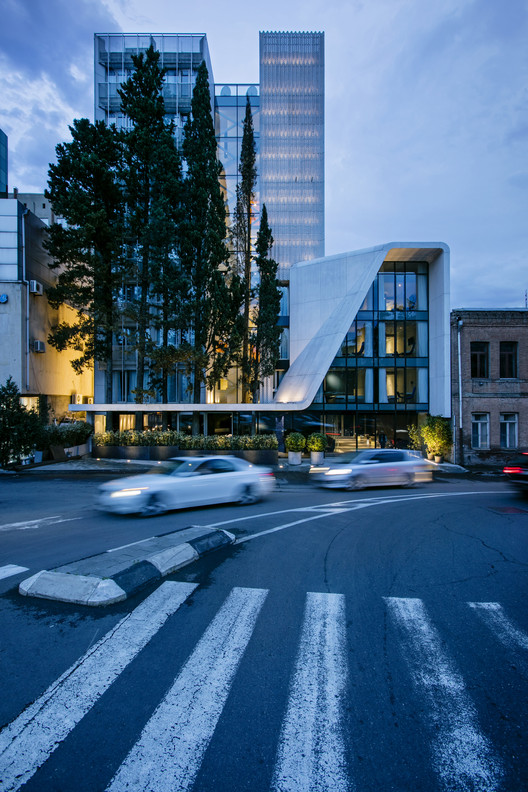