Save
Apartment Refurbishment in La Ribera / A53 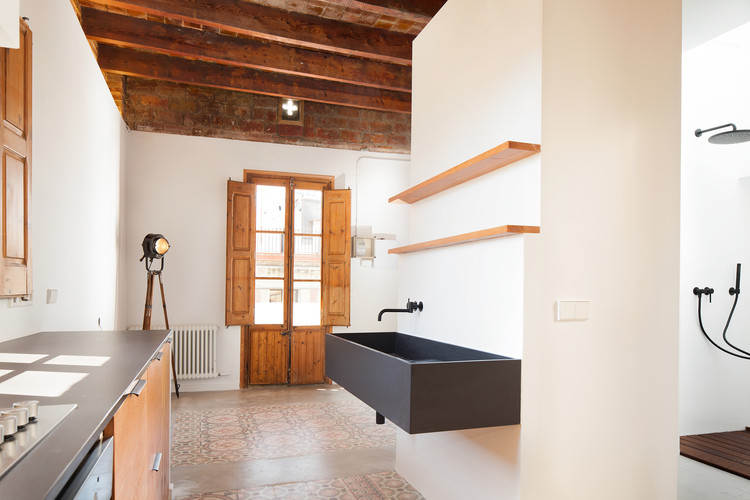 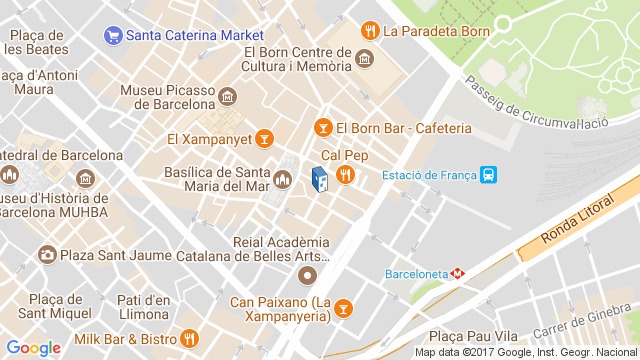 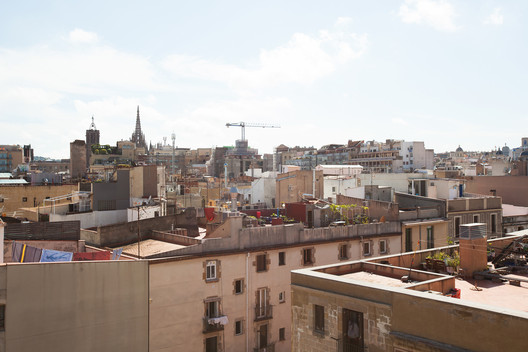