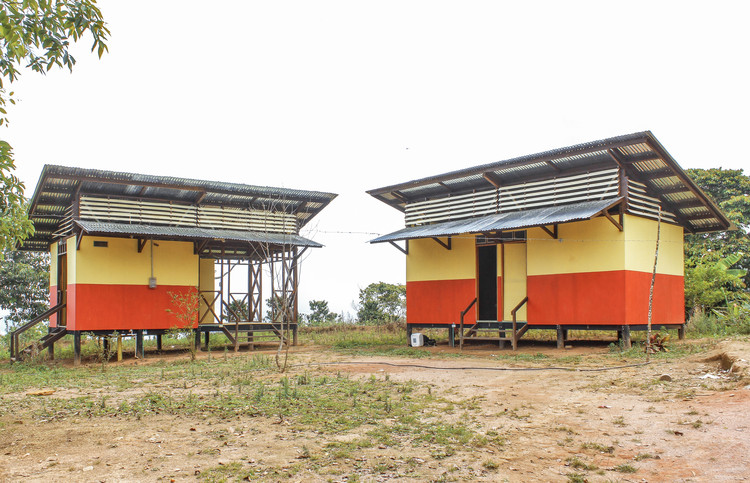 Text description provided by the architects. With the goal of imagining new and better housing alternatives that fulfil the requirements of the rural population that apply to the housing grants offered by the government, the National University and the Agricultural Bank opened the 2012 Low-income rural housing (VISR) Competition, which was the seed of the project that was later awarded the Corona ProHabitat Prize 2015.

As a result of that last competition, the National Coffee-growers Federation of Colombia (FNC), with the support of ENSAMBLE AI, built in 2016 the first prototype of the project with a budget of 10.000$ USD, which was donated to a low-income coffee-growers house selected at random by the FNC.

In addition to the difficulty of designing quality low-income housing, the challenge was to tackle the diversity of climates and geographies present in the different rural regions of Colombia. The approach, then, avoided proposing a single and unique housing unit or model for mass production. On the contrary, the project consists of an architectural system that is flexible, appropriable and cheap, and that marks an intermediate point between mass production and the regionalization of participative processes for housing production.

The system allows for different configurations of its parts in order for the resulting prototypes to adapt to different social, climatic and topographic conditions, covering the majority of Colombia’s rural scape. It is composed of two main modules (rooms / common areas and services) and three complementary modules (floor module, eaves module and roof module).

The main modules have storage space between the ceiling and the actual roof which, at the same time, works as a thermal regulation air cushion. The module’s parts where designed to be easily and quickly mass-produced, transported to any region and assembled by local workers and without the need for any special equipment or construction experience.

Finally, the project was designed to produce the fewer environmental impact possible: the structure is assembled from certified timber, the palafitte foundations require a minimum intervention on the site, the assembly process produces next to none waste and the generous roof surface allow for the quick and easy implementation of rain water collection and solar energy systems. 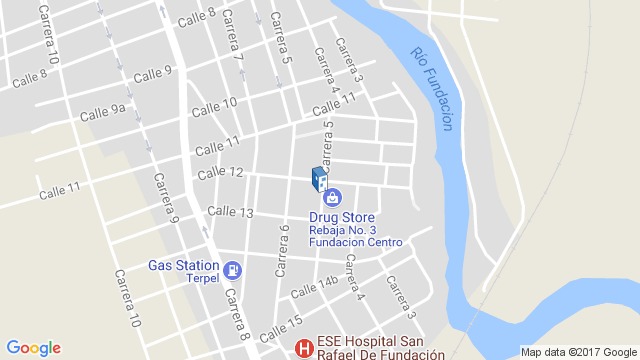