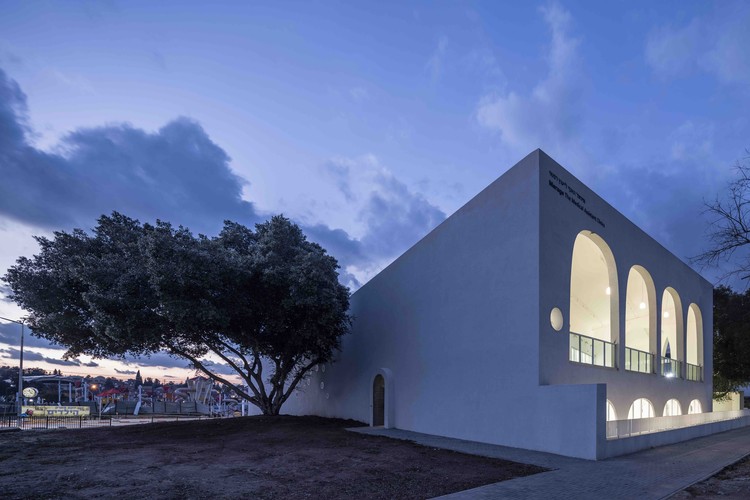 Text description provided by the architects. The Sderot Medical Rehabilitation Center is located in the south of Israel, near its' border with the Gaza Strip. The center was designed to provide medical guidance and rehabilitation to the population of the Negev region and in particular of the Gaza perimeter.

The Israeli Institute of Medical Assistance, Ezra Lamrp, is a non-profit organization which main activity is to give free medical treatment. The building will house a therapeutic pool, an occupational therapy unit, a physiotherapy unit, a diagnostic unit and a consulting unit.

Due to the unstable security state in the Gaza Strip and the ongoing Qassam rocket attacks, the goal was to design a safe building which will allow ongoing activity even when it is being bombed. The challenge was to design a bomb proof building which meets strict security requirements but at the same time creates a pleasant and convenient therapeutic environment by allowing the penetration of natural light, colors of vegetation and the sky, thus opposing the stress and claustrophobia that characterize the daily routine of running for shelter when being bombed.

The result is a building with a secret. At first sight, the exterior of the building appears as one sealed unit, but when one enters its' interior, a network of internal courtyards, gateways and various halls are discovered, washed in the desert light thanks uniquely designed openings and a variety of old trees which grew on site for many years, that blend in with the building as one organic system. 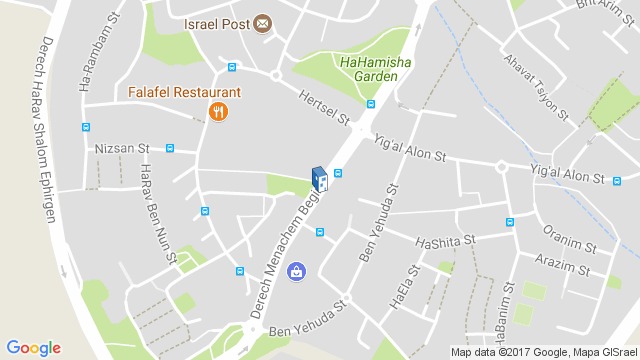