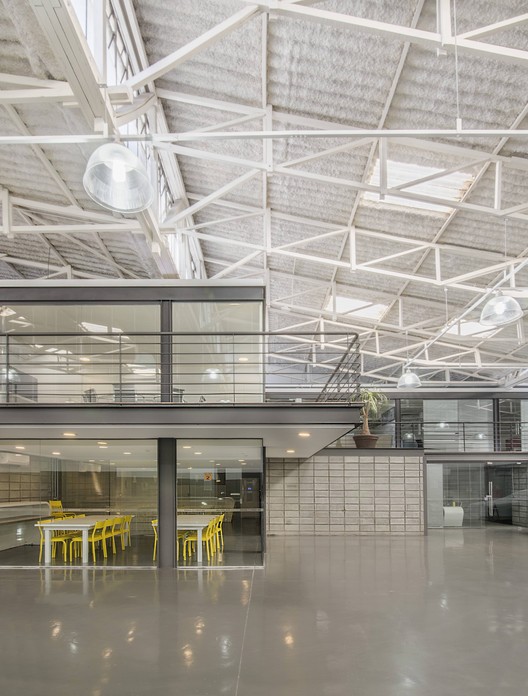 Text description provided by the architects. This 2000.00m² shed located in the neighborhood of Vila Leopoldina - São Paulo, near Marginal Pinheiros was used as a factory and warehouse for 50 years and was seen as a potential structure for a new function.

The owners, who work in the midst of fashion and accustomed to travel to many cities working (mainly from the United States), have found that this type of structure, being transformed and used quite often as photo studios and especially In Los Angeles and New York.

With that, the idea of the project was to take advantage of the existing structure and to make all the infrastructure that a film crew could need located in the same place.

As a result, the project was intended to leave the common areas at the front of the site with reception, administration, storage of materials, meeting room, Cathering cofestore, depository for photographers equipment and even individual rooms for photographers; With this, the photographer does not even have to go to Estudio because they can make their office right there.

In the back of the grounds, 5 large rooms of photography and filming with their mezzanines and exclusive dressing rooms with all the necessary infrastructure for each session.

The whole structure was independent of the original walls and trusses of the shed.

The mezzanines were made of metal structure only supported on the floor and the lateral closings were made with concrete masonry in the earthy part and in the mezzanines in dry-wall.

It has been done a work of thermo-acoustic insulation throughout the original roof of the roof and restoration and repairs on the original wooden trusses that get to be 2.5m high. It was also necessary to make a system of air conditioning of the recording rooms, cause the production of the summer clothes of Europe and USA are made in the Brazilian winter; Giving thus; Greater comfort to the models.

The idea was to leave the project with the apparent materials while maintaining the original industrial identity of the construction. The contrast between the wooden structure of the original White Shed Roof and the steel structure of the gray lead mezzanines make it clear what part of the project has over half a century old and who has recently arrived. Space has been used very often for other purposes such as events and parades attracting the largest companies in the industry to use their facilities. 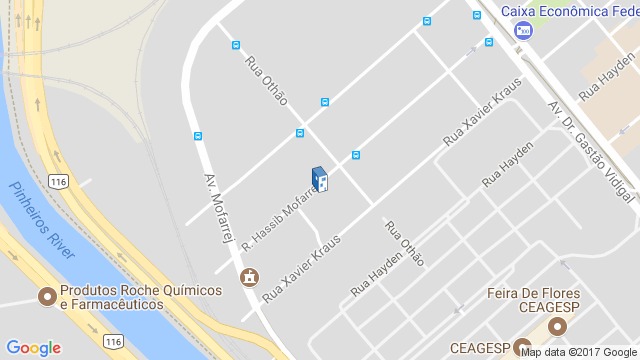