The UIA (International Union of Architects) has announced the winners of the 2017 UIA Gold Medal and Prizes. Established in 1961, the UIA Prizes are awarded every 3 years to “honour professionals whose qualities, talents, and actions have had an international impact on the diverse sectors of architectural practice.” This year, a total of 46 nominations were considered by the Secretariat.

One additional award, the Sir Patrick Abercrombie Prize for Town-Planning or Territorial Development, was not awarded this year.

The winners will be receive their medals at a special awards ceremony on September 6 during the 25th UIA World Congress in Seoul, South Korea.

The International Union of Architects (UIA) has announced that it will award its Gold Medal to the Chinese born American architect and 1983 Pritzker Laureate, Ieoh Ming Pei. 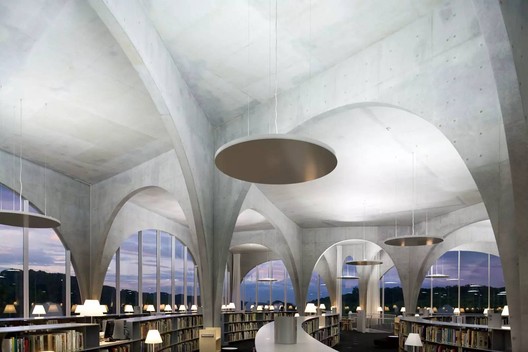