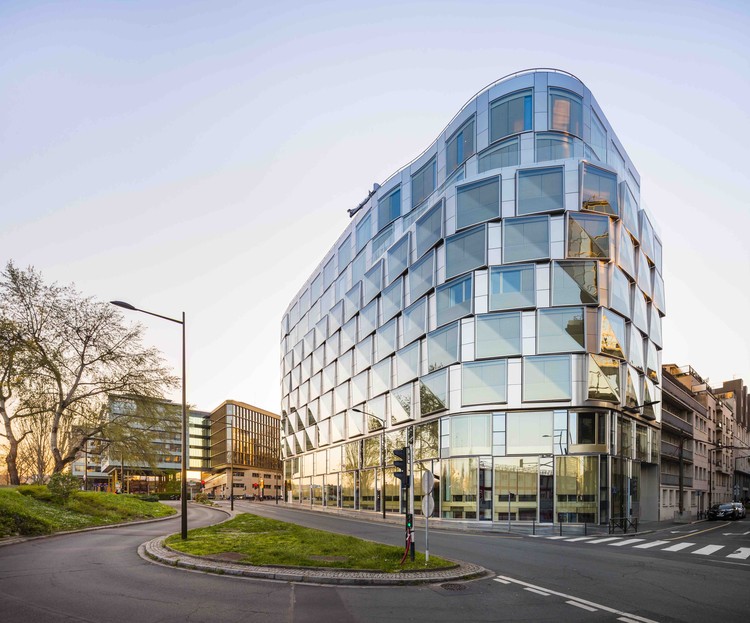 Text description provided by the architects. The Quai Ouest building, located in Boulogne-Billancourt, possesses a broadly exposed 150-meter façade. The building has undergone a major restructuring and within this framework, the façades are designed to meet a particular challenge, both in terms of image and in terms of energy savings and the environment.

A rapid analysis revealed a number positive features: a lovely location in the socalled media triangle, facing Canal plus and TF1, both national broadcasting channels, good visibility along the 150 meters of the façade, perfect exposure to the south and the west, a flexible structure in good condition, a good omen for a successful upgrade.

However, the project had to correct a certain number of negative aspects: exposure to noise of street traffic, absence of sun breaks on the highly exposed façades, outmoded architectural image which weakens the presence of the edifice, ambiguous and residual anchoring in the ground penalizing the ground floor.

These observations taken into account, the project for the façade corrects these issues while also taking advantage of the all of the site’s potential. It unifies the volumes, enhances transparence and visibility of the lobby and changes the perception of the scale by grouping three frames, or 4.05 m. 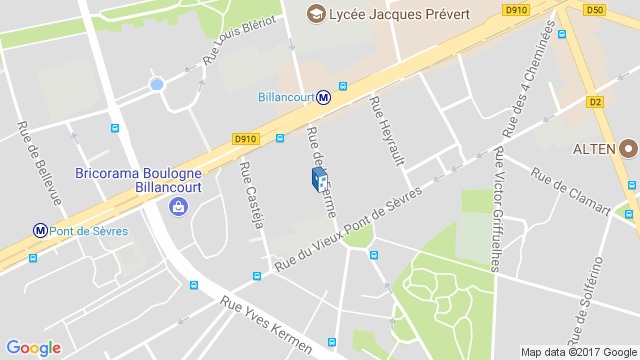 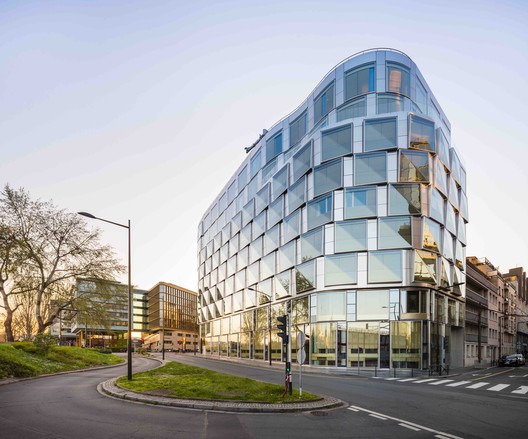