The lozenge-shaped building features a blackwood timber facade with slats that have been burnt to protect the wood and add a distinct aesthetic. The facade that has been raised off of the ground. Along with an irregular grid of windows, the outside appearance of the building is meant to both integrate itself into the harbor and stand out as unconventional.

The front of the building hosts a public square that features green space and a set of stairs called the “rock” that serves as seating and a playground. The square also boasts a city beach in the summer. Although the square provides vital community space, the true heart of the building is the space carved through the center called the “canyon” that provides access to all of the programs offered in Jonas. The large area subtracted from the building is possible through its main structure -- a series of trusses arranged in a row, similar to the structural language of traditional timber ship construction.

The first floor houses publicly accessible areas such as a “living room” and “forest” where visitors can relax. Additionally, office spaces are located on the ground floor. The other programs of the building, such as 250 residential apartments, are on the upper floors and accessed through the canyon.

The project, which currently does not have a publicized completion date, will be one of the first residential buildings in the Netherlands to be Breeam certified-- the highest label of sustainability. 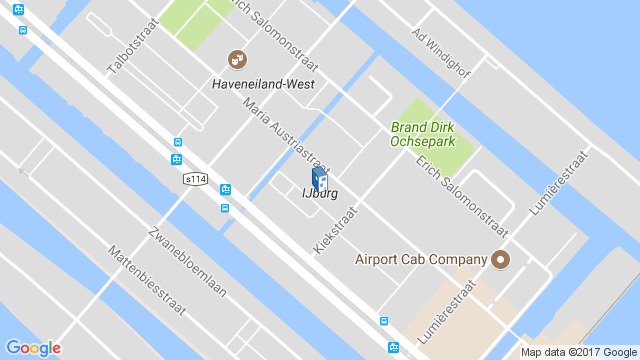