Save
Walloon Branch of Reproduction Forestry Material / SAMYN and PARTNERS 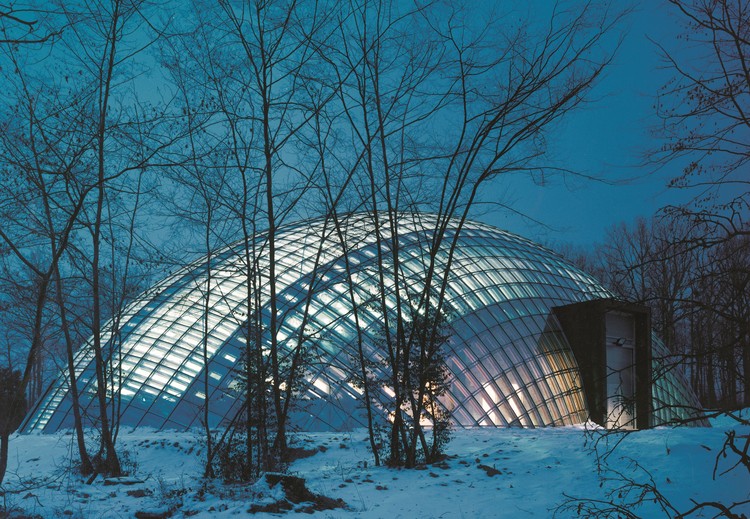 Text description provided by the architects. The Forestry Branch situated at Marche-en-Famenne in the heart of the Ardennes Forest houses the treatment process of sylviculture grains coming from the domains of the Walloon Region. It is essentially made-up of a workshop, a series of cold storage areas and a few offices and laboratories.

The actual workshop is composed of a pre-drying zone, storage, and an area for treating grain. The irregular polygon shape of the site, timbered with beautiful 200 year old oaks, made the choice of a compact ovoid form abvious

A framework of composed arcs, clamped at the edges in an apron of reinforced concrete, constitutes the structure which covers the whole building. Two secondary buildings are placed inside this shell along its longitudinal sides. They house the cold storage, the administrative rooms and small laboratories. They also help in supporting the arcs of the external structure. The central nave is reserved for large machines which treat and pre-dry grain.  The building is covered with 1.691 large tiles of laminated reflecting glass.

The initial idea was to use fresh wood because of its capacity to relieve pre-bending stresses from constant curvature.  The basic element of the structure is a double layered-arc composed of various rectangular pieces of wood, all between 6,14 and 6,21 meters long.  The arc thus formed of circular segments approximates a funicular curve. Their axes are all implanted in radian plans forming a torus section. This is an economic design, since it requires a limited number of different wood sections.

The idea of using pre-bent perches to create a building is a concept as old as time, used by Mongolian Yurt to the Zulu Cabin. A revival of interest in this type of construction has taken place recently due to the work of C. Mutschler with F. Otto in Mannheim (1975) and of Kikutake at Nara (1987), as well as to the experimental buildings in Dorset (U.K) by architects Ahrends Burton and Koralec and engineer Edmund Happopld (1982). 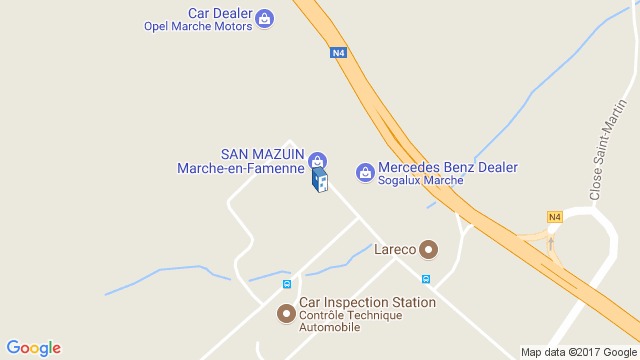 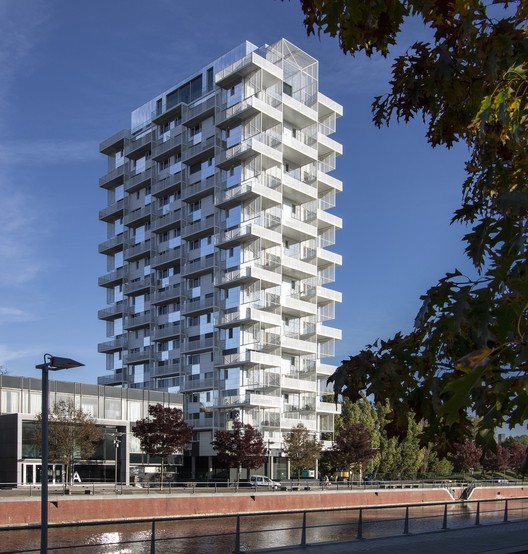 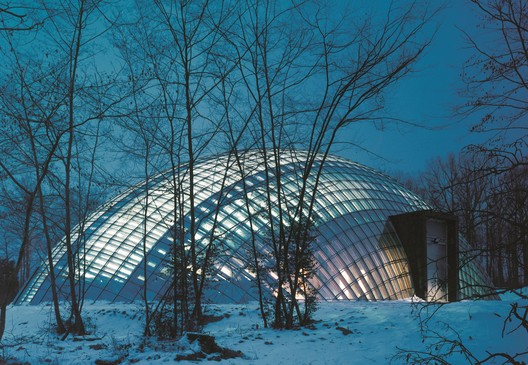