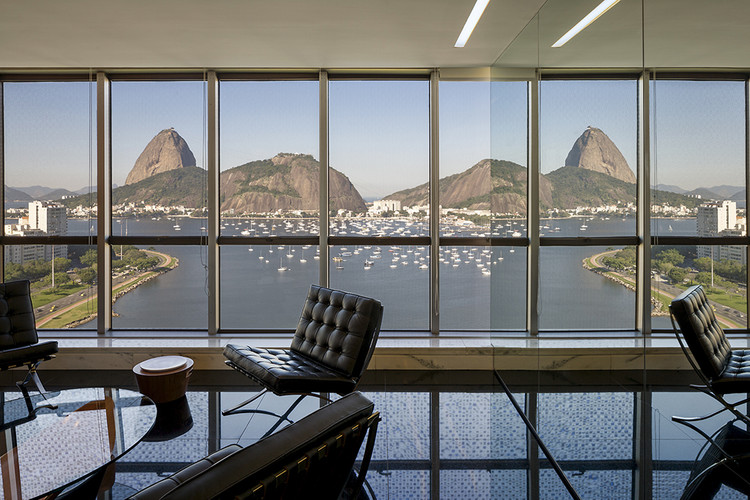 Text description provided by the architects. The Edifício Argentina, located in Botafogo Beach, is a significant business center of the city. It was built in 1978 during the Brutalism architecture of the 70s and has a central line distribution and two elevator blocks organization. When we were asked to implement this branch office in Rio de Janeiro, for whom we have already projected its head office in São Paulo, we faced a building that all receptions were central and next to the elevators, far from the natural light and consequentially dark.

Our main idea was exactly to reverse this logic and redeem the iconic view of Pão de Açúcar towards the reception, thus everyone that arrives on the floor be surprised by the view. In order to obtain the view, the central circulation axis was enlarged up to the ending façade turned to the beach and a mirrored wall was placed to duplicate the amazing view. On the opposite side of this axis is a secondary access for employees that pass between suspended shelters, configuring the library.

Behind the library, a wide space with shared tables forms the work area, that is surrounded by many private lawyer’s rooms. The conference rooms are placed on both sides of the reception and along with the main façade turned to the view. A sculptural lighting fixture designed by Frank Gehry completes the elevators lobby lighting and give life to all. 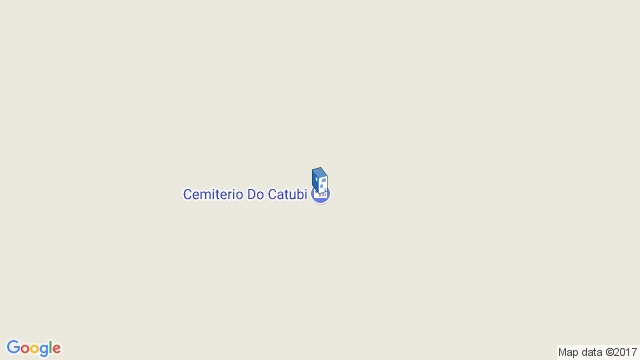