Text description provided by the architects. The context in its distances, alignments, proportions, define the mass. The program determines the project. A meeting centre for large gatherings or small groups.

The ceiling, in its variations and geometry answers the program. A complete horizontal clearness outlines the space as a whole, which as atmosphere opposes to the weight of the vertical voids.

The support functions deepen the external and peripheral wall. The final image is determined by the interaction of internal space and occupied façade. 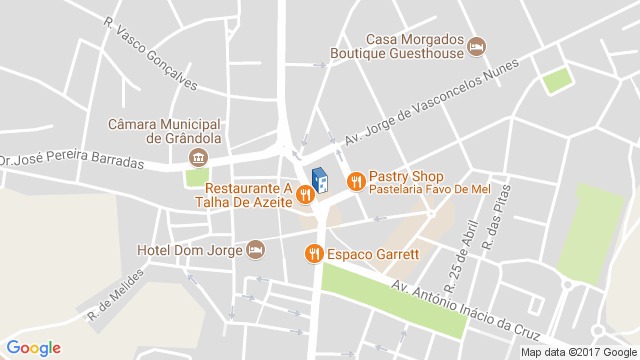 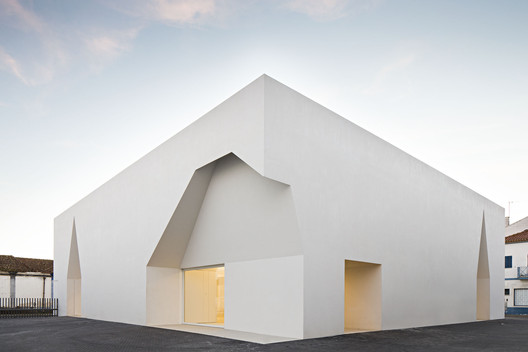