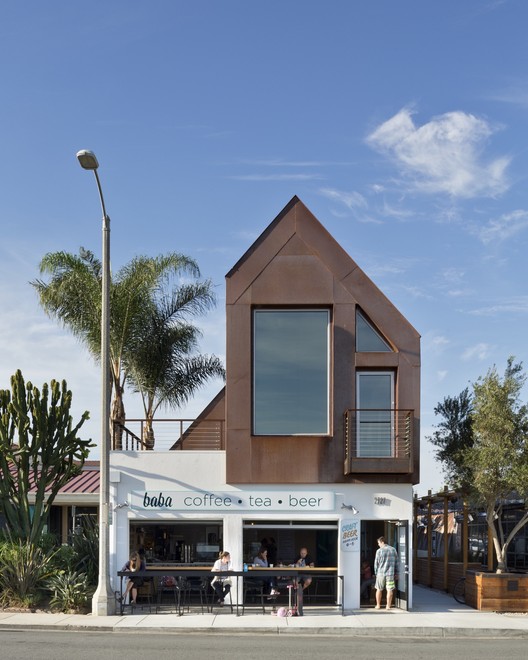 The Quonset Project, named after and inspired by the existing WWII era Quonset hut on the site, was initially conceived to be a new mixed-use development. But, the buildings’ unique character, patinas, large volumes and readymade courtyard space inspired a different approach.

The core vision for the project was to create a place that had activity, creativity and life from sunrise to midnight every day. To achieve this effect tenants were selected based on how they would contribute to this goal. The result is a destination that has brought much needed vitality to the area.

The chain link and cyclone wire fences that originally ringed the site were dropped in order to de-privatize the space and offer to the public a short cut to the adjacent train station to the rear.

The existing structures were then configured to open onto a shared courtyard passage space with a simple, spare landscape concept that transformed the former driveway and parking lot into a year round dining and gathering space. The landscape palate consists of three mature olive trees, craned into position, left in their boxes, and clad with redwood and metal.

The existing structures themselves were primarily pre-fabricated and included the previously mentioned Quonset hut, a Butler Building and an open sided carport. Building on this industrial legacy the layers of haphazard additions were peeled back to reveal natural and fundamental building materials which were then exposed and expressed as part of the new design. Western red cedar siding, zincalume panels and large sectional garage doors were used throughout the remodeled spaces.

The new second story addition was conceived as a bold and simple element that would create a presence on the street. The steep roof lines were initially an exaggerated response to zoning regulations that required pitched roofs but eventually became more about recreating and expressing the large volumes of the industrial era buildings. The simple metal skin was similarly chosen to re-relate to the existing character of the site and allowed to naturally oxidize. Large format glass was then selected to create a sun drenched interior.

Additionally original art was brought into the project with a mural on the south facing wall by artist Mark Warren Jacques. 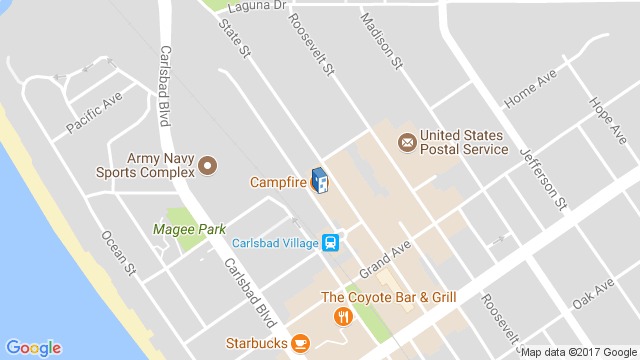 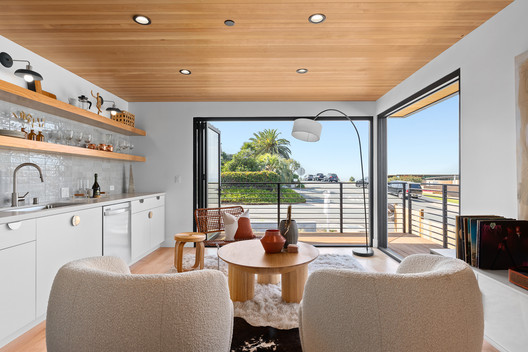