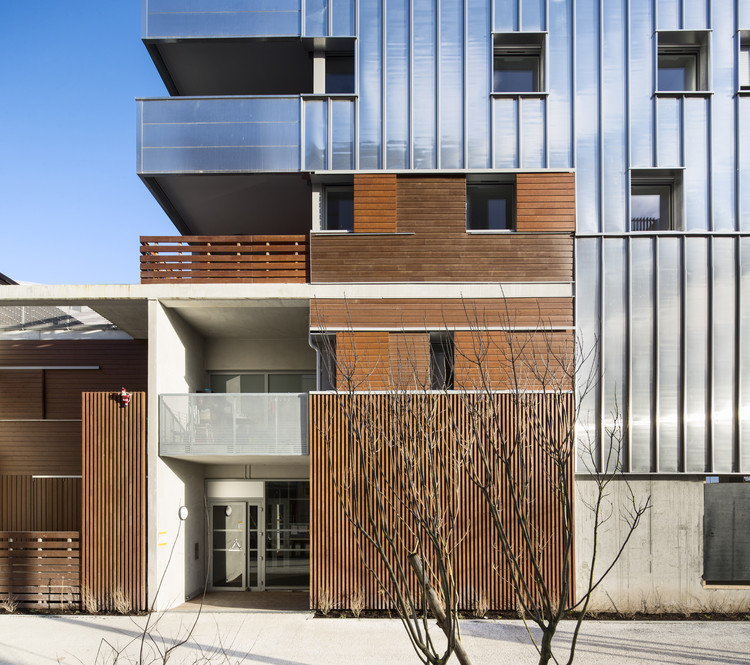 As though washed up here by nearby waters, rises the hulk of the World War II submarine base.

Beside us, other remains of the shipwreck: some small constructions that have to be integrated into the project (A).

The water table is very high. We cannot excavate to build car parks.

We build two storeys right across the plot, introducing the car parks at the centre and arranging dwellings around them, with services along the front.

In this case, the floor is porticoed, drawing the perspective from the street towards the old submarine base. Three volumes are arranged on this platform.

(B) is very low (2 floors), and metal. A small, shiny animal that accompanies the existing dwellings.

(D) A concrete-walled block that follows the limits of the plot and defines the urban from towards its sides.

(E) The centre is an open, communal garden, offering views and sunlight to the dwellings behind.

The whole, seen from the old port, is mobile and rather jaunty.

Like the old ships that are beached there, waiting to be broken up. 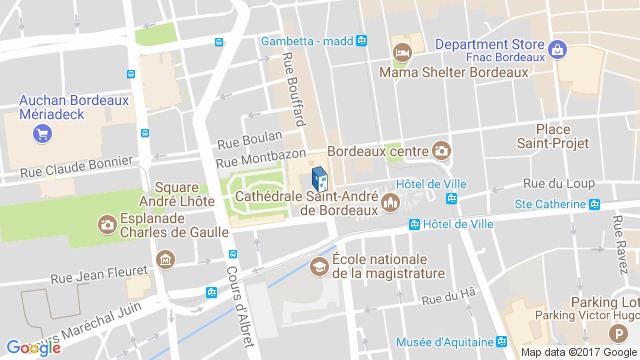