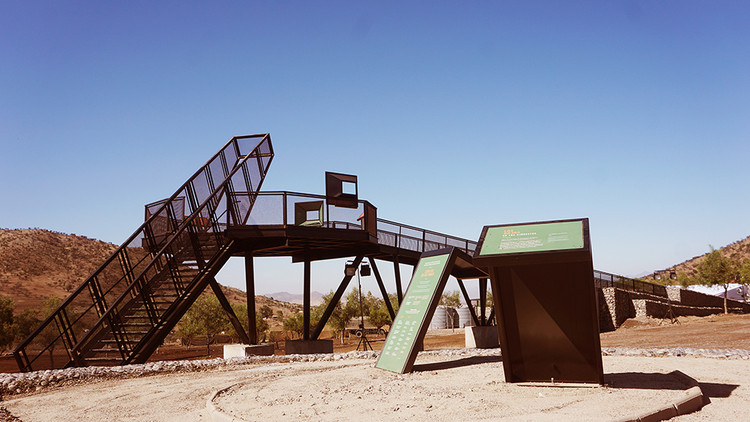 Text description provided by the architects. The proposed project aims to give value to the territory where Chacabuco's battle took place. Due to the Bicentenary of one of the most important battles to the Chile's Independence and after huge historical and existing background research, it is proposed an intervention which reveals the confrontation. The project is implemented through the use of two converged aerial structure. The historical presence of both armies are put on scene. They are represented symbolically for their own position in battlefield.

The purpose of the design is to build a self-enclosing tour using the historical importance of their territory. There are two large aerial walkways which are culminated in two viewpoints with an interpretative floors . Each one of them represents one of the battle's sides. Their layout in the space allows them to view all troop movement in their own territory.

In the same way, through several museographic devices of interpretation and reading, the visitor will be able to recreate and understand this historical event. Those devices are located from ground level to the platforms in order to create a general view for the battle as well as a political context and war period.

The building project is part of a larger path which try to give value to the crossing of the Andes by the "Libertador" army and rescue the intangible heritage of the Independence's battle. 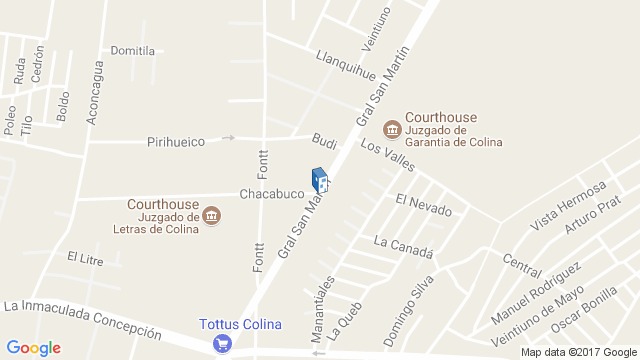 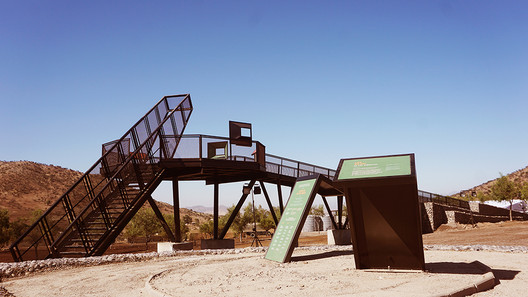