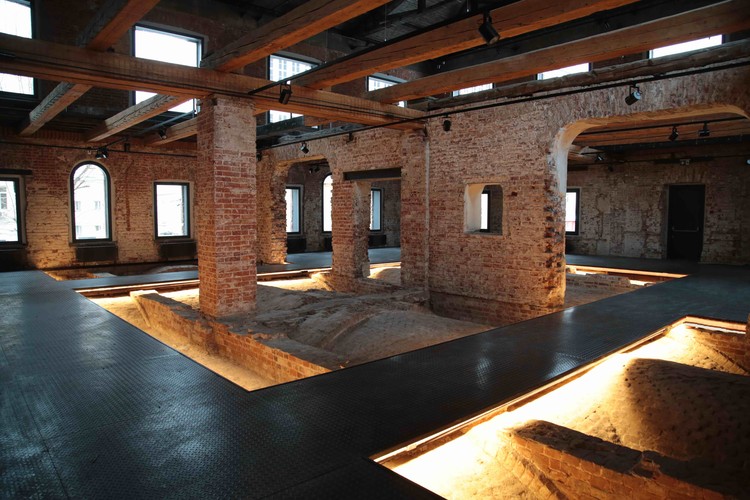 Text description provided by the architects. The "Ruine" Pavilion of the State Museum of Architecture in the name of Schusev is located in the old coach house of the estate belonging to the Talyzin family in Vozdvizhenka street near the Kremlin. All the buildings in the estate are built at the end of the 18th century, probably according to the project of Matvey Kazakov. Rebuilt several times, the entire estate was assigned to the Museum of Architecture. It is at this moment that the restoration of the buildings, still in progress, begins.

Territorial Develpment
The pavilion building has been for a long time in a critical condition, yet it continued to be used as a space for exhibitions and conferences. In 2013, the need for restoration becomes evident in order to create a true exhibition space that meets operating standards and current needs.

Project Description
The architectural firm "Rozhdestvenka" has developed a restoration and development project, proposing the conservation of the "Ruine" as the main theme. The agency then faced a methodological and technical problem. Since the last decades, no Russian company has undertaken a project of restoration of a ruin in order to retain it for later use. The agency "Rozhdestvenka" then tries to invent a methodology, dividing the space into several sectors. Each sector becomes the object of a scrupulous study that includes the analysis of every detail, each small brick.

The second part of the project is adaptation. This step includes suggestions for innovation that would allow this organization, which is the "Ruin" to be duly secured and well equipped for exhibitions. The technical installations, the engineering systems are implemented, the roof is replaced and the floors are redeveloped. Any non-load bearing element, except the roof, has been designed so that it can be removed or replaced without damaging the building.

The objective of this technique is to keep the "Ruine" as a constant, and to have the other elements replaceable. 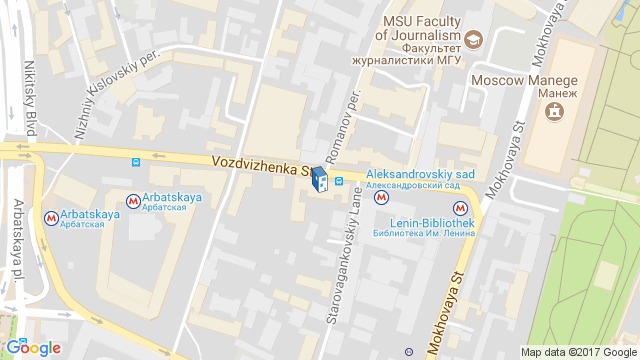 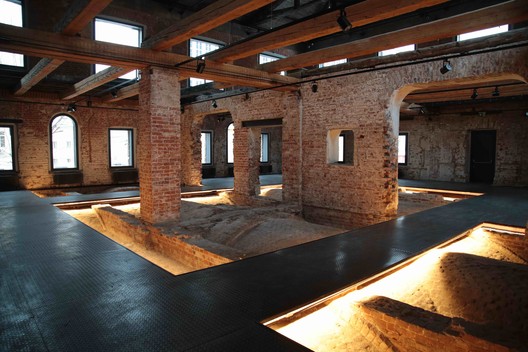