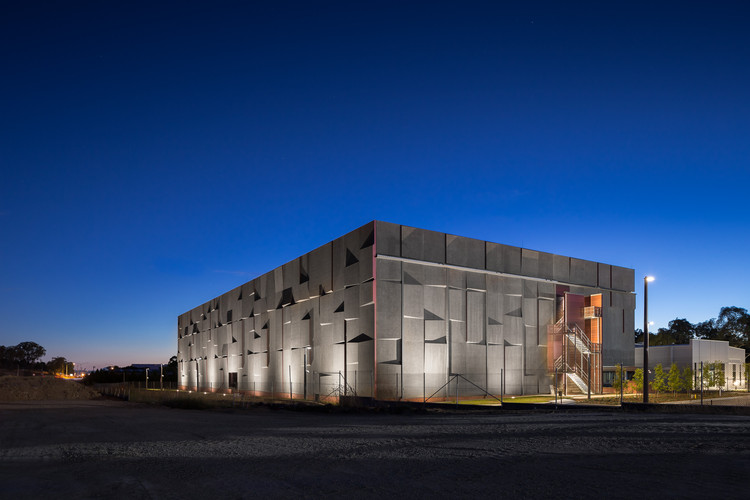 Text description provided by the architects. The National Archives Preservation Facility (NAPF) is a facility for over 15 million paper and audio visual records storage, management and preservation with the underpinning design philosophy of “Your story, our history”. The architectural dialogue of the design is to express its function as the symbolic keeper of the nation’s collective memory, and represent the primary functions of ‘archives’ and a ‘space for archivists’. The predominant concept is to express the passage of time – both the past and the future.

Its form and scale relates to its location within an industrial area as well as relating to an international architecture for archive facilities. Although not its formal street address, the NAPF has a dominating elevation adjacent to a key commuter road linking Canberra city with Gungahlin, a major growth town centre. As a main transport corridor and passageway for the future light rail system, the daily grind of commuters will pass the facility at the extreme ends of the day – dawn and dusk. The façade is comprised of precast concrete panels, which are articulated to accentuate the sun angles and shadows cast at various times throughout the day. The North and South edges of these panels are respectively pronounced with dusk and dawn coloured fins which playfully engage commuters to contemplate the passage of time.

The precast concrete form houses the archival function of the facility, required to be devoid of windows and constructed to maximise thermal efficiency. It references our past and the Australian landscape by depicting a weathered and eroded mass, evoking a timeless granite outcrop catching a rising or setting sun. The box form and unitised structural grid provides the most efficient floorplate for mobile storage compactus units, which drove the planning of the egress stairs externally, and hence celebrated with the colours of dawn and dusk.

In stark contrast, the space for archivists is representative of the present day and our future. The lightweight, metal clad construction is a smooth, machine-like box with regular lines and modular openings. The central circulation spine which connects these two distinct spaces is called Archive Row. A light filled atrium space to provide visual relief to transition between the starkly different environments, the 100m length is clad with clay panels of earthy tones, in a transient graphic depicting movement and the passage of time towards the future of digitised records. Archive Row is to provide a space for incidental encounter and collaboration amongst archivists, to engender pride and respect for the important role they play in preserving our history for future generations.

Although the future of archives forges into the digital age, the NAPF is a unique facility which tells the story of the nation; both the past and the future. 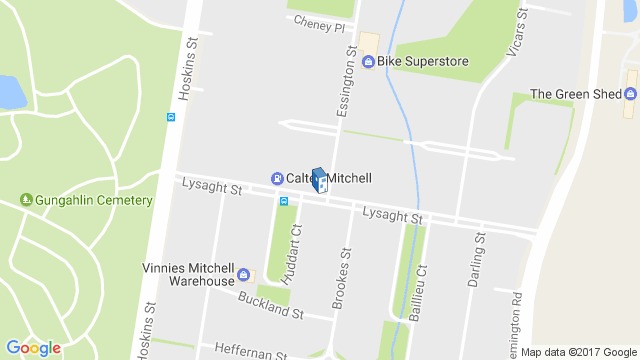 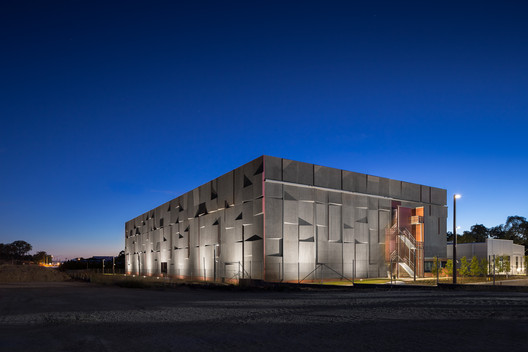