Read more
Save
As the RIBA's Largest Outpost Launches in Liverpool, A New Exhibition Seeks to Reveal the City's Maverick History
Share
Or
Copy

The Royal Institute of British Architects' (RIBA) new national architecture center, RIBA North, will open this week (June 17th) in Liverpool as part of the Mann Island project – a complex of waterfront buildings designed by Broadway Malyan and completed in 2013. At the core of the launch of the Institute's largest national outpost will sit an exhibition, located in the new City Gallery, exploring Liverpool’s "long, often maverick, history of architectural ambition, its willingness to take risks and consider audacious [architectural] schemes." 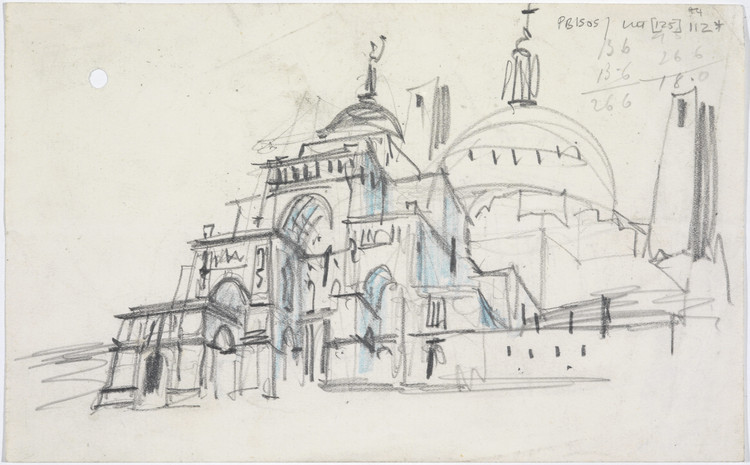 Liverpool(e): Mover, Shaker, Architectural Risk-Taker intends to reveal the process behind Liverpool’s unique development, from architectural competitions to unrealized speculative ideas. According to its co-curator, Joseph Sharples, "highlights of the exhibition [dating from between the 1700’s to the mid 20th Century] range from a Seaman’s Memorial on the Waterfront to drawings by Sir Denys Lasdun, Sir Edwin Lutyens and Sir Giles Gilbert Scott for the city’s two famous cathedrals."

"Amongst the ambitious proposals is a design for the Liverpool Anglican Cathedral by Sir Charles Archibald Nicholson from 1901-1902. He proposed a hexagonal space with pairs of unusual radiating transepts, like the petals of a flower. It would have been roofed with a dome, and the transepts would have had huge windows, flooding the space with light. Sir Giles Gilbert Scott won the contest but Nicholson was able to reuse his idea for the chapel of Clifton College in Bristol." 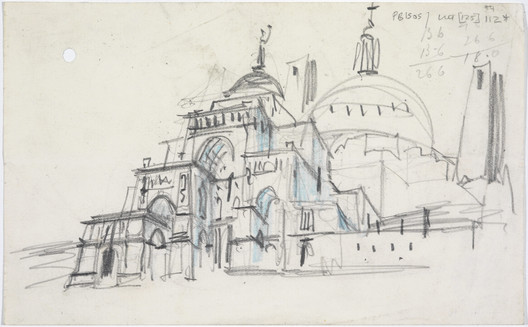