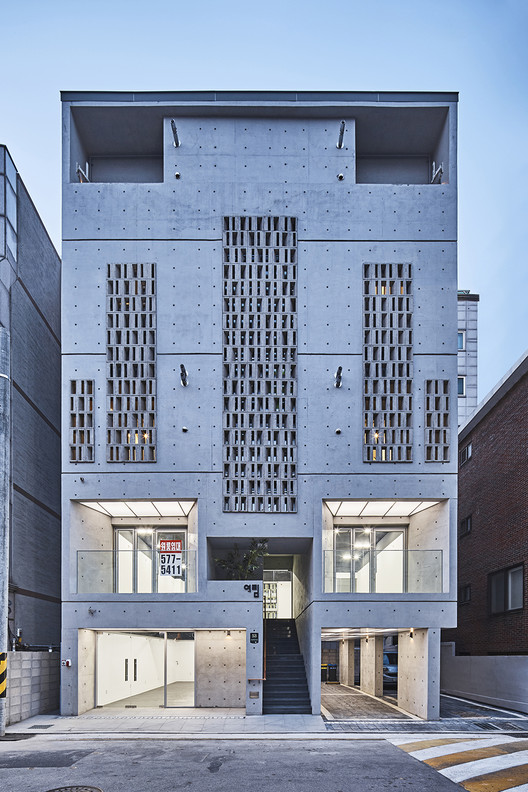 Having multiplex dwellings is the way to introduce to solve the problems of housing system for narrow spaces. In a multiplex dwelling, the residents live in a same building, and the households are divided, however it is not an apartment house. It is ironic notion that the building is the form of living itself rather than having in home ownership. It is the fact that when people come the idea of having houses, they follow economic logics than surroundings. At this point, architect meets the major question, how to solve the floor area ratio. It is very natural to follow economic knowledge for using spaces to reach the limitation. However, I wish people to consider its surroundings, designs, the spatial layouts and so on. This is the reason I started this project.

The building in the city would be prone to protect of privacy and secure lightening. As an architect, I started to make up for weak points of designing this building. In southern residential spaces, it secures lightening but it has lack of privacy. On the other hand in northern residential spaces, there needed to be more lightening. The residential spaces can be hidden by design blocks. For this reason, I used design blocks for keeping the safety and lightening as well as a space for viewing sky. From a particular space the building thus reflects the sky and its surroundings. This space does not belong to floor area ratio which contributes to add more space for residence.

As an architect, having this project means to think people together what we think less valuable than it actually is. 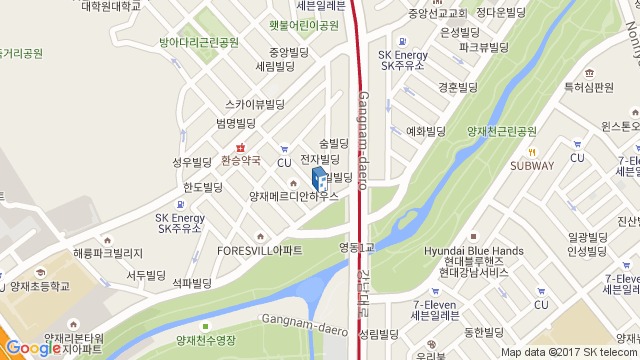 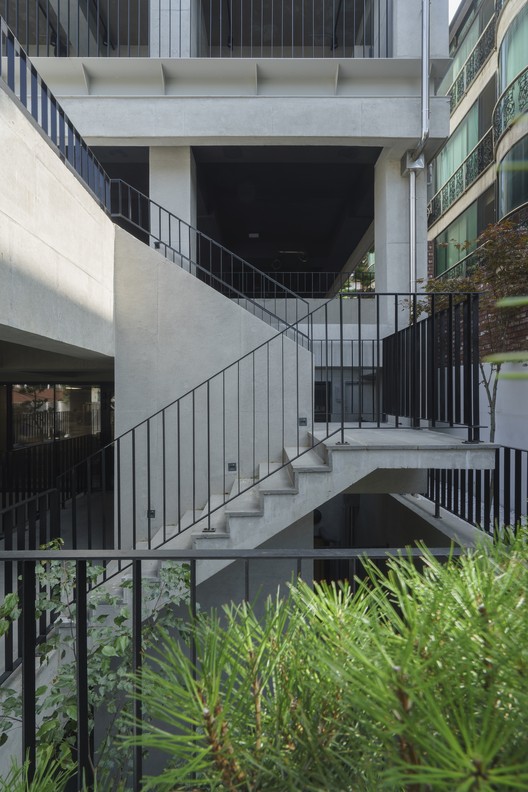