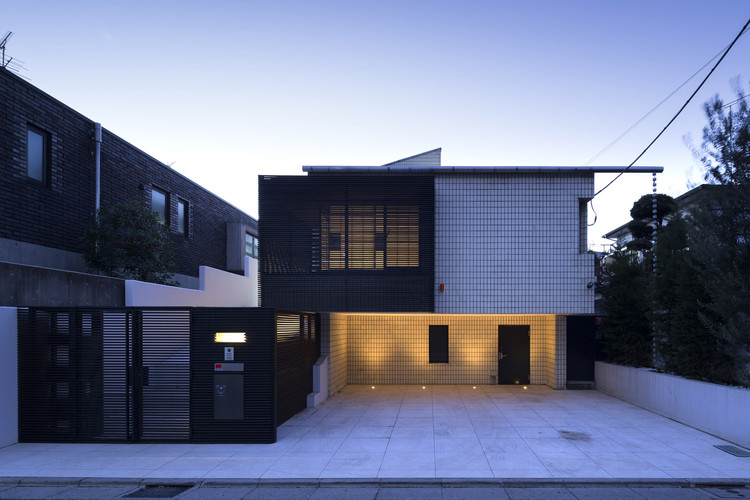 Text description provided by the architects. After inheriting the house that his father had built, the client originally considered tearing it down and rebuilding. However, the thirty-some-year-old building had an authentic beauty to it, and its reinforced concrete structure was sound, so he decided to work with the existing framework. The renovation focused on interiors and appliances, while the exterior was left nearly untouched aside from the approach, windows, and doors.

In order to retain the atmosphere and design approach of the previous generation, the client requested design solutions that would meet the needs of a contemporary family’s lifestyle but involve as few changes as possible. In contrast to the distinctive wood interior of the existing structure, the renovation uses an abundance of hard, sharp materials such as marble, border tiles, and glass to create a simple, stylish space whose keynote color is white. In the center of the public space where the family gathers is a large kitchen with   a countertop workspace and eating areacounters. The dining and living rooms are on either side of this kitchen. Ceiling height was maximized by turning an attic space into a void topped by a skylight. These three spaces are loosely partitioned by portal-like frames that utilize existing beams and columns; as one moves between them, views of the interior and exterior change markedlyone encounters different scenes of daily life. The frames also add a distinctive sense of depth to the space, which is further deepened by the light and shadow created by natural light.

Overall, this renovation did not aim to change the space as much as possible, but instead to sharpen the space by re-trimming unchanged scenes. 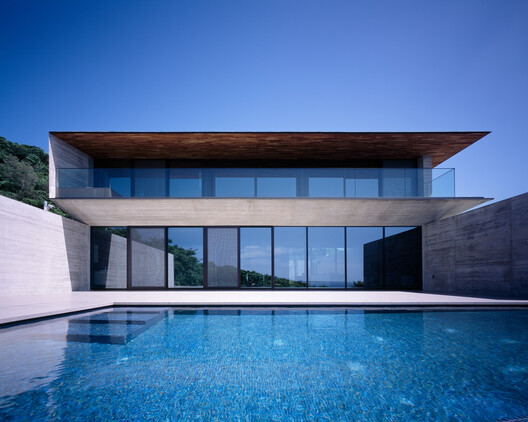 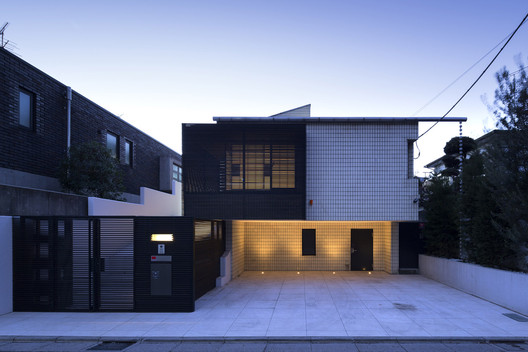