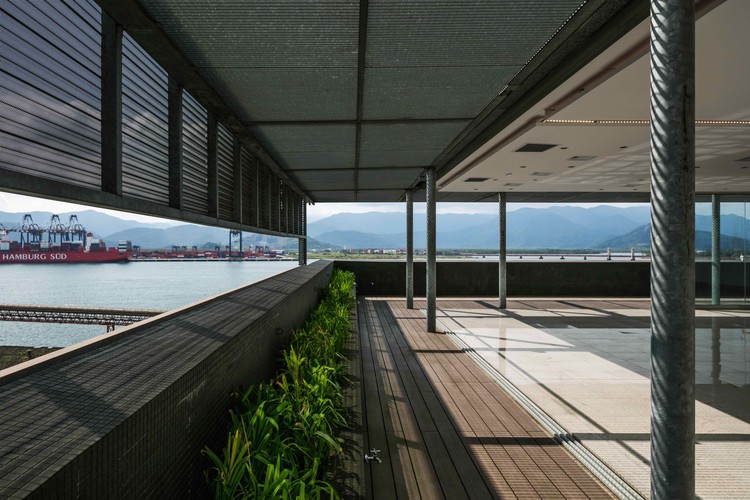 Text description provided by the architects. A building constructed in 1970 decade was disable because of its inappropriate preservation. A completely renovation and a modern design were requested to follow the city revitalization.

The goal was a renovation of the building as well as of the surroundings, thus the sidewalks were enlarged and a new street paving was made.

Moreover, a new attached site was acquired so that a parking lot could be located.

The ground floor, previously closed and turned to indoors, is now open and facing the street. It also hosts an art gallery and a café – both surrounded by a large water mirror - attracting the outside pedestrians to enter.

The roof top floor, that was earlier only a technical slab, was turned into a collective living space and a city lookout along with an auditorium and an event space. Apart from the new uses of the public areas, the main proposal was creating a metallic sunscreen panel, that completely covers the west façade and goes until the top, becoming a generous pergola. The existing mosaic tile coating remained, but with a new layout andcovered with a secondary metallic skin. 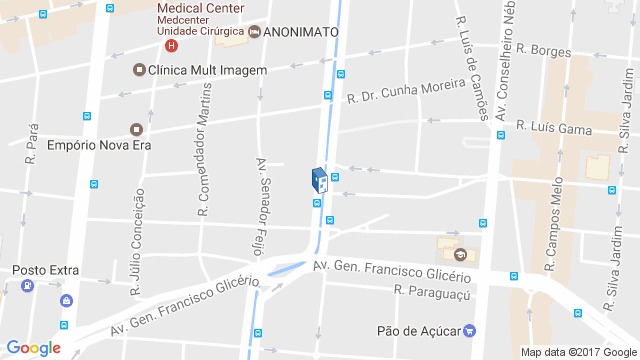 Location to be used only as a reference. It could indicate city/country but not exact address.
Share
Or
Copy
About this office
Reinach Mendonça Arquitetos Associados
Office
••• 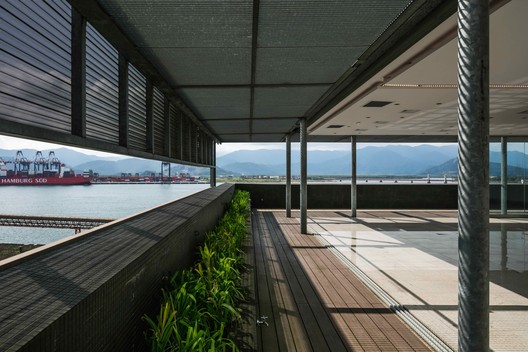