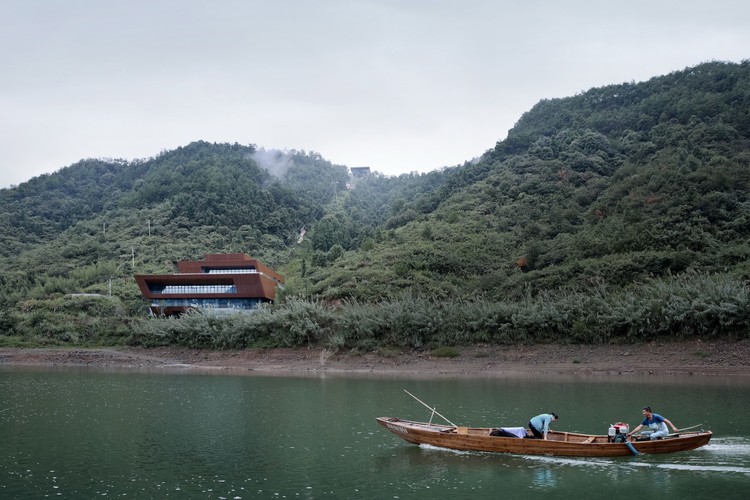 Text description provided by the architects. In 2013, Professor Zhang took initiative persuading several Shanghai architects to take part in the “Hualian Group Qiandao Lake Development at Jinxianwan East Resort Planning and Architecture Design Project.” At that time the lottery results often turned up planning and architecture design opportunities. What floated up for us was a cable car station design and construction project, giving the project to us at that time produced quite a disturbance among the staid Shanghai architecture community.

Qiandao Lake is a place rich in natural beauty. The lake was the inspiration for Guo Moruo’s noted poem “Three-Thousand Xizi,” in the poem Moruo writes “the Hangzhou islands are numerous/ the mountains gave up their height to become these islands/ since then their valleys have rolled in waves.” Our site at Qiandao faces the islands and is backed by mountains described in the poem. The water is clear like crystal; the islands nestle together in the lake before our site, the scene is heavenly. The water level here fluctuates several meters; on the water’s edge there is a dock, behind the dock are indigenous reeds and birds visible in their natural repose. On the mountain side the tea paddies stack one on top of another and the surrounding array of bamboo glimmers. Arriving at the site we find the available space to be difficult and complicated, because of this, the scenery seems even more beautiful. Only with modesty and a sense of terror do we start to observe the site. We do not know how to begin.

Professor Bu Bing was appointed planning advisor, under his directive the waterfront planning took on the form of orthogonal clusters. Walking paths and greenery entwine these spaces together, interlocking to form an oscillating pattern revealing and concealing these spaces along the mountainside. The site we secured sat between the boat dock and the cable car station, the project was to act as a link to the cable car station and to set in motion the new development. After completion, the project will continue to serve as an important transportation component and act as crucial part in the network of buildings throughout the area. The project called for orthogonal planning on a mountain side with jagged steep terrain, with one side fronting the water and the other fronting a mountain, high elevation in the west and low elevation in the east. The site would act as something of a gate into the new center of the town so it must be responsive to the activities surrounding it. The south side of the lake with the boat dock was planned to become an impressive lake vista with this architecture at its center. 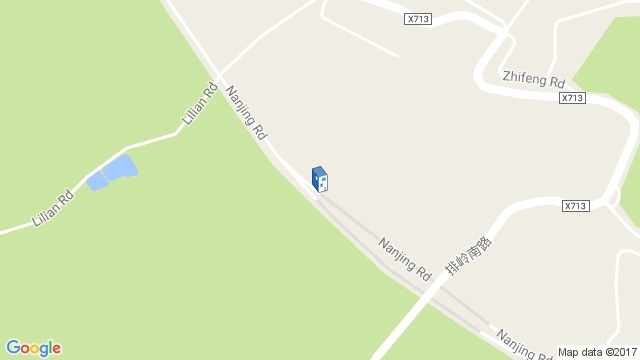 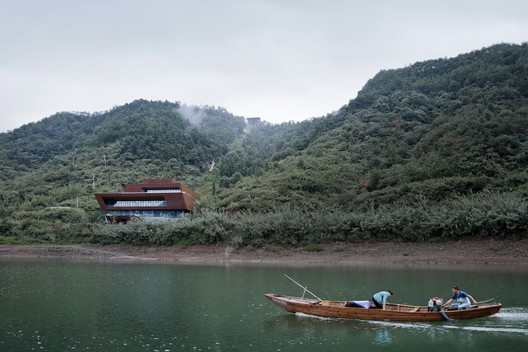